The Defence Force has been forced to defend its decision not to board vessels fishing illegally in the Southern Ocean, saying it did not have the the power to arrest the vessels or seize their gear. 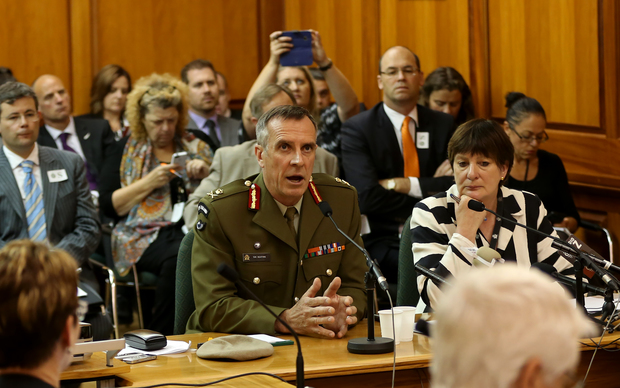 Chief of the Defence Force, Lieutenant-General Tim Keating, told a parliamentary select committee the navy could not act like pirates.

Labour Party defence spokesperson Phil Goff asked why Navy vessel the Wellington did not board three vessels it found fishing illegally in the Southern Ocean in January.

General Keating said the Wellington's role was to gather evidence, not arrest anyone.

But Mr Goff was not happy with his answer. 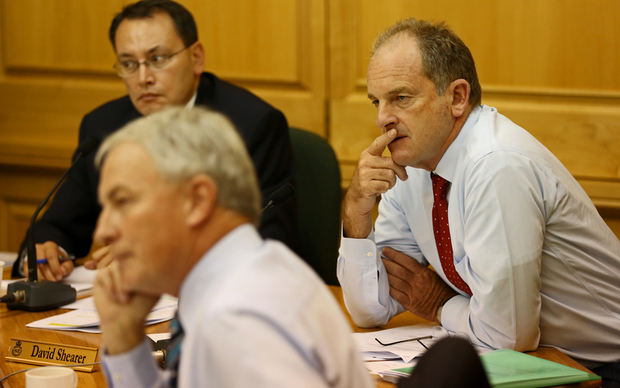 But General Keating said the navy could not operate in the same way.

"Sir, with all due respect, I'm not the Sea Shepherd and I'm bound to act within the law of New Zealand, and not act as a pirate"

But Mr Goff continued to argue that under the Law of the Sea the Navy could have boarded the illegal fishing vessels and taken action.