The Post Primary Teachers Association (PPTA) remains unconvinced about the Government's proposal to replace the Teachers Council with a new organisation called the Education Council. 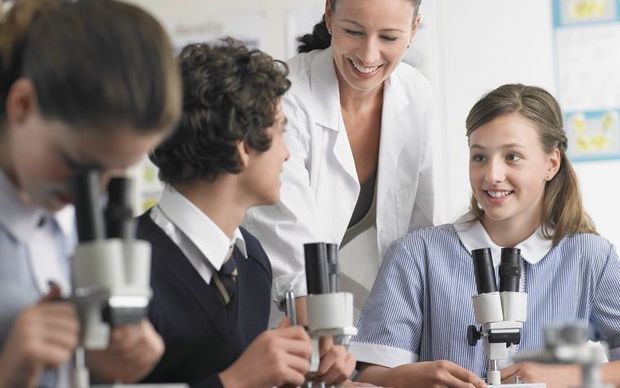 The council would be responsible for the registration of teachers and would draw up a code of conduct for the profession.

PPTA President Angela Roberts told Nine to Noon this morning that unlike the existing code of ethics, the proposed code would be too prescriptive and could be used to gag teachers.

She feared the code could be used to stop teachers from criticising the government.

But Education Minister Hekia Parata told the programme it would not be used to stop teachers from criticising educational policy.