The Government is facing a boycott of its new teacher registration and disciplinary body, the Education Council. 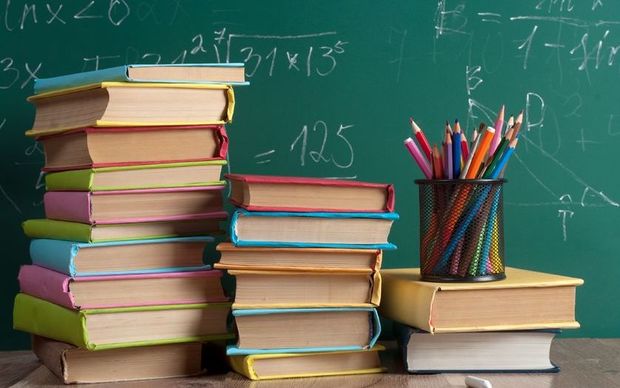 Groups representing primary principals and secondary teachers are planning to ignore this week's call for nominations to the council because they are angry they are losing the right to elect any of the organisation's members - instead the Education Minister will appoint them all.

The primary teachers' union is also unhappy, but it will challenge the Government to choose people who represent teachers by running its own nomination process.

The Education Council is replacing the Teachers Council and will be a statutory body rather than an autonomous Crown entity, a change that places it further from government influence.

However, all the new organisation's nine members will be selected by the Education Minister from a pool of nominees that anyone can put forward.

That has angered many teachers and principals, who elect four of the current council's 11 members, while teacher unions the NZEI and PPTA nominate two others. Teachers will continue to pay for the council through their registration fees.

PPTA president Angela Roberts said its members had made it clear the new organisation was unacceptable and the union was proposing that they would not participate.

"We're just going out to members now to ballot them about whether or not they're even going to bother putting up nominations or accepting nominations to get on the new council, because it doesn't matter how wise, or ethical, or intelligent the individual members of this council are, they are going to have to implement fundamentally flawed legislation," she said.

Ms Roberts said the new council should be focused on registering and disciplining teachers, and the PPTA was not happy that it would develop a code of conduct for teachers and audit 10 percent of teachers' appraisals.

She said people selected by the minister would not be accountable to teachers.

Education Minister Hekia Parata said she was disappointed at the teacher organisations' move.

The process for selecting council members was democratic, she said.

It is a very public process. The person-skills that are required have been gazetted, so actually the opportunity to participate is profoundly democratic."

Principals Federation president Denise Torrey said his group would not be nominating anyone and it would not support anyone who put their name forward.

"Our members think that this is a very undemocratic piece of legislation so they are extremely worried about it. This body was one that should be focusing on their core business of registration. We're going to be paying for something that we have no control over."

Ms Torrey said teachers or the organisations that represent them should be able to elect some of the council's members.

"This is about controlling the profession and to raise the status of our profession we need to have some control of it ourselves. The Medical Council, the Nurses Council, the Veterinary Council, yes they have independent members, but they are able to nominate their own representatives to sit on those councils so we just believe this is anti-teacher."

The Educational Institute is the union representing primary school teachers and principals. Its president, Louise Green, said the union would try to redress the fact that teachers had been denied a say in who would represent them on their own professional body.

"We are planning to give the profession its voice and we'll do what the Government should have done and call for nominations. And doing that we'll be able to hold a democratic process to select nominees to put forward that the minster can then consider," she said.

Ms Green said ignoring those nominees would be a bad look.

Nominations for the Education Council close on 26 March.