Thousands of teachers are working in New Zealand schools without authorisation according to information revealed by the Teachers Council.

They were discovered by matching the council's records with the Ministry of Education's payroll information. 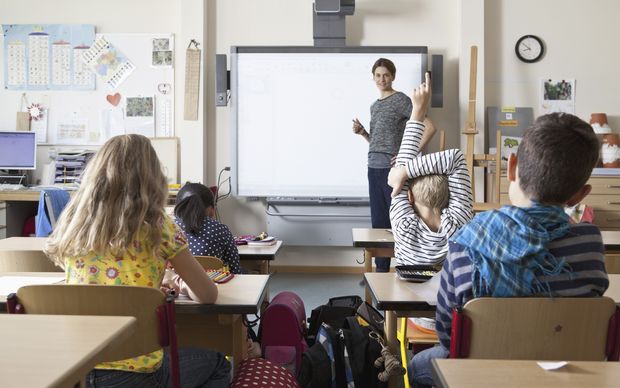 The report says the council matched its records with the Education Ministry's school payroll 24 times in the 2013-2014 year.

It had expected to find about half-a-percent of the teaching workforce working without current authorisation, but instead estimates the figure at 10 percent.

The council discovered 5045 teachers were teaching with an expired practising certificate. Teachers are supposed to renew their certificate and registration every three years, and nobody can teach for more than 20 half-days without current authorisation.

The data-matching also found 433 people who were working as teachers though the Teachers Council has no record of them.

The council has been particularly focused on ensuring teachers are properly authorised since the discovery in 2012 that convicted sex offender, Te Rito Henry Miki, had been working for several years as a teacher using someone else's registration.

The acting director of the Teaching Council, Rob MacIntosh, said most of the people identified by the data-matching had not renewed their authorisation due to an oversight or because they were reconsidering their future.

Most of the remainder were teaching for no more than 20 half-days, which is allowed under the law.

He says the data-matching provides an assurance that the right people are teaching.

"In the vast number of cases people have the appropriate training and skills, and where they don't the situation is addressed," he says.

The report also says there is a continuing increase in the number of competence and conduct cases.

Almost 400 teachers were referred to its complaints assessment committee in the 2013-2014 year and 145 cases went on to hearings.

But the report says the increase is due to increased confidence in, and awareness of, the council's disciplinary processes, rather than to an increase in problems with teachers.