Teina Pora was the 'happiest man in the country' when he was told the Privy Council had quashed his convictions for rape and murder, his lawyer says. 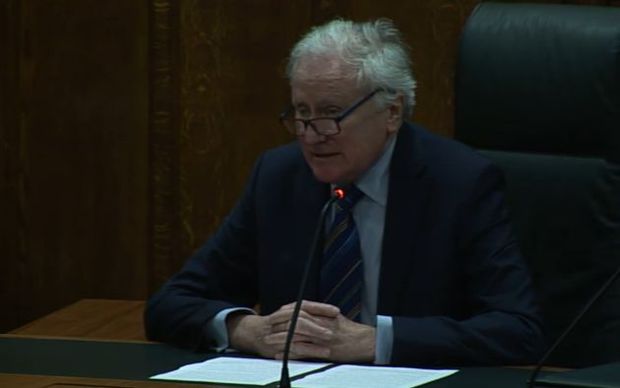 Late last night, justices of the Privy Council quashed Mr Pora's convictions for the 1992 rape and murder of Susan Burdett in South Auckland. 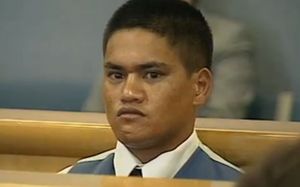 The 39-year-old has twice been convicted of the crimes, and last night's decision means those convictions no longer stand.

Teina Pora was with friends and family as he celebrated news of the decision.

"We were able to tell him a short time before the decision was handed down by the PC (Privy Council) that his convictions had been quashed," lawyer Jonathan Krebs said.

He was intitially speechless but as the news sank in he was "probably the happiest man in the country."

"It was a very emotional moment, very poignant. He was silent for a while as the reality of the situation sunk in and then the smiles began, and we discussed all of the different ramifications." 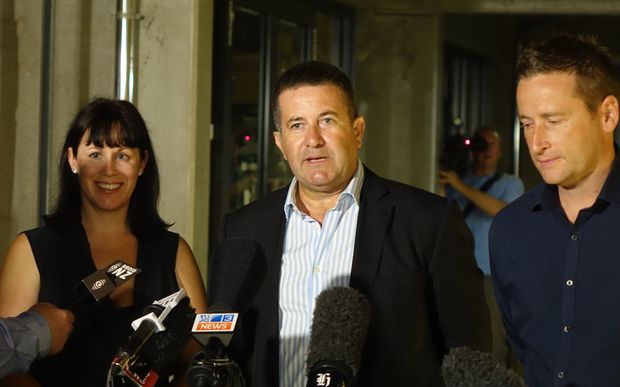 Private investigator Tim McKinnel has worked with Mr Pora's defence team since 2009 and paid tribute to the family of Susan Burdett.

"We're mindful that when we first raised this case and started to work on it the impact that it was likely to have on them and and we've just tried to be as open an honest as possibly could be with them about what we were doing and why we were doing it."

Susan Burdett's brother has called the Privy Council's decision the only reasonable outcome.

He told Morning Report he still wants answers to who really murdered his sister, and rather than looking at another trial for Teina Pora, energy would be better spent digging deeper.

Mr Krebs told Morning Report that while Teina Pora has no restrictions on his liberty for the first time in 22 years he is still in something of a limbo.

"He's not on bail, he's not facing a charge, strictly, he's not on parole; we're just waiting to see whether the Privy Council will order a retrial."

The Privy Council has taken the unusual step of calling for submissions on whether there should be a third trial for Mr Pora. Crown and defence lawyers have four weeks to argue their case.

The Office of the Solicitor-General has said it will consult the police and Susan Burdett's family before deciding whether to argue for a retrial.

If there is no re-trial, the issue of Mr Pora's 22 years in custody and the possibility of seeking compensation will be looked at.

The justices upheld the main branch of Teina Pora's appeal after four months of deliberation. They ruled new scientific evidence of a false confession raises the unquestionable risk of a miscarriage of justice.

Both gave evidence that concluded there was the risk of a miscarriage of justice and explained why Mr Pora's confessions may have been false.

Timeline of events leading up to last night's decision