Members of a Chilean family who have taken refuge in a Christchurch church to avoid deportation have lost their last chance to stay in the country. 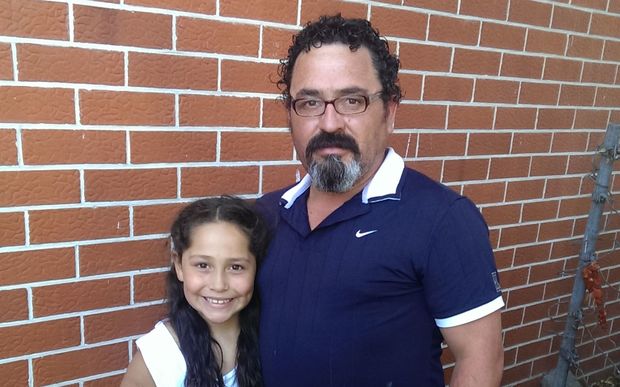 Four members of the Ravet family had sought shelter in a church in February after Immigration New Zealand told them they would be deported for overstaying.

The parents and a 14-year-old have lived in New Zealand for 11 years and a second child, Kate, aged nine, was born here and is able to stay.

The family wrote to Associate Immigration Minister Craig Foss and Prime Minister John Key asking for their case to be reviewed.

He said the family had misrepresented themselves to Immigration New Zealand on several occasions and reneged on previous agreements, and that they have been in New Zealand unlawfully for extended periods since 2004.

The minister said the family needed to settle their affairs and depart New Zealand but, if they did not cooperate, deportation was likely.