The decision to send New Zealand troops to Iraq to train local soldiers has been criticised by some Iraqi people in New Zealand as pointless. 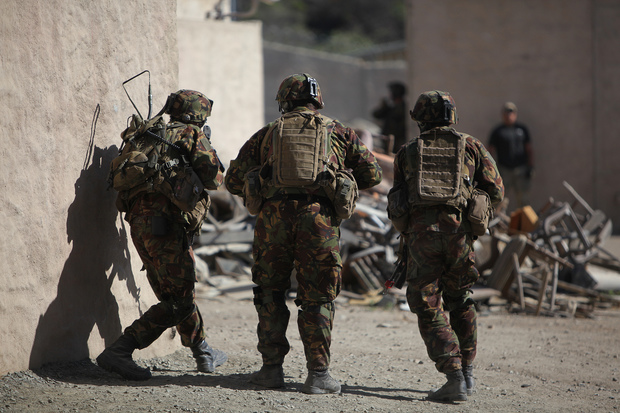 About 140 New Zealand soldiers will help train Iraq security forces in their fight against Islamic State. Confirming the move to Parliament yesterday, Prime Minister John Key said the first officers would leave for Baghdad next month and the main deployment would begin in May, and would last for up to two years.

Manjit Umara arrived in New Zealand from Iraq, in 1999, having lived through the Gulf War. He is now a member of the Auckland Refugee Council.

He said sending troops to Iraq now would have no impact on the conflict.

"Nothing - really nothing. (It's a) waste of time, and a waste of money.

"(It's) just propaganda that we support the American policy and the British policy. It is political, it is not our war. Those responsible must resolve it - the American and British, they did it, and they must suffer for that."

He was not the only Iraqi disappointed in the move.

Mohammed al-Jabawe, a former chair of the Iraqi community group in Christchurch, said New Zealand was a humanitarian country and should focus its efforts there.

And Dr Saad Abdul Sattar, an economist and researcher based in Palmerston North, said the New Zealand Government was making a serious mistake.

He said to make any kind of difference, efforts had to be made to improve the lives of the Iraqi people.

"People today are dying of poverty.

"Once you feed them up, you have to educate them. The illiteracy level is quite high, so you're talking about a society which is illiterate. 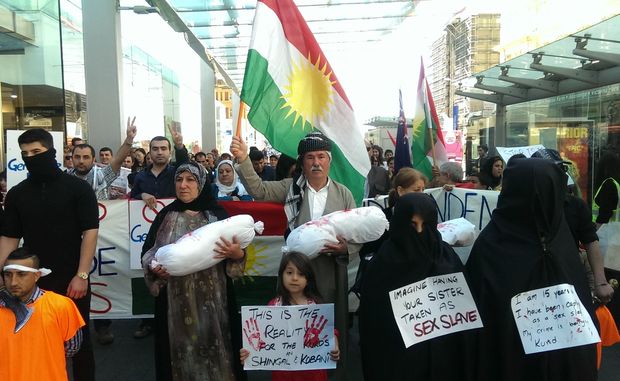 But a senior member of the community, Sarkawt Abdullazada, said sending troops to help the Iraqi army was the wrong tactic.

He said what was needed was a supply of weapons to the Kurdish army, the Peshmerga, who were also fighting IS.

"Iraqi people don't trust the Iraqi army any more. They're controlled by tribes and Shia clerics.

"The only army that's controlled by a Ministry is the Kurdish forces."

National Centre for Peace and Conflict Studies director at the University of Otago Kevin Clements said there was no strategic or tactical rationale for sending troops.

Professor Clements said similar operations over the past decade had been disastrous.

"They've always floundered, they've not delivered a better organised military. They've not been able to ensure an uncorrupt armed services.

"They've not been able to ensure that the armed services are able to defend Sunni and Shia alike.

"We're being asked to deploy into a Shia army essentially, in a Sunni-Shia battle and I think that's highly foolhardy."