American rock band the Foo Fighters have cancelled their charity concert at the Auckland Town Hall this evening. 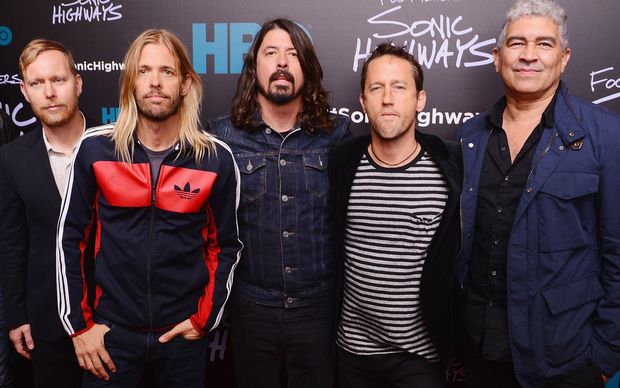 They said a truck carrying essential equipment was involved in a serious accident while driving up from Christchurch and the equipment was so badly damaged it could not be used.

Replacement equipment was being flown from Los Angeles in time for another concert at Mt Smart on Saturday night, which will go ahead as scheduled.

The driver of the truck was expected to be ok, promoter Frontier Touring said.

The band said anyone who bought tickets to the Town Hall show would get a full refund.

Concert organisers apologised to fans following the band's Christchurch show on Wednesday after some people were still queuing to get in when the band started playing.

The organisers of the concert VBase said the number of people arriving in the final hour meant there were delays getting everyone through the gates.