The high-profile political donor and property developer Donghua Liu is again before a court in Auckland. 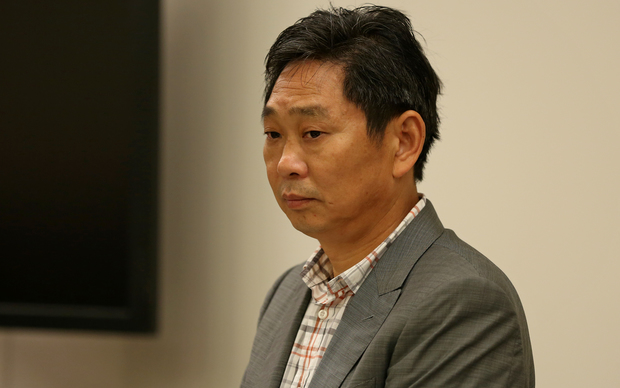 Having earlier admitted charges relating to what the police said was an attack on his partner and her mother, Mr Liu was now trying to reverse his guilty pleas.

All the evidence at the Family Violence Court, including his evidence today, was suppressed to protect his rights in any future trial.

Mr Liu was at the centre of Maurice William's resignation as a government minister a year ago after it emerged he had MP had contacted the police about their investigation.