The trial of a New Zealand man facing drug-smuggling charges in Indonesia has been delayed. 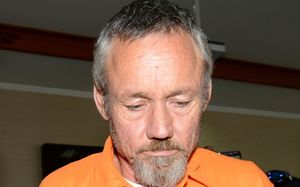 Antony de Malmanche, 52, was detained at Bali airport in December last year and is accused of trying to bring nearly two kilograms of methamphetamine into Indonesia.

He was due to go on trial in the Denpasar district court yesterday but proceedings were postponed to an unspecified date because there was no interpreter in court.

They would also be advising the court of "preliminary challenges to evidence along with other associated administrative matters such as clarification on aspects of the indictment and timetabling," he said.