The International Cricket Council's anti-corruption head, Sir Ronnie Flanagan says officials will be working to stamp out the practice of "courtsiding" at Cricket World Cup matches. 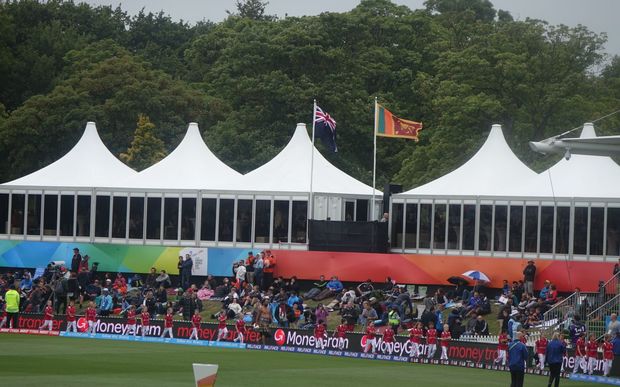 A small group of spectators at the cup opener in Christchurch were ejected for passing on real-time information to overseas gamblers.

It is not illegal in New Zealand, but is in breach of tournament rules and Sir Ronnie says it would not be tolerated.

He said it was bad for the game and he was happy with the way police handled the matter so far.