Labour MP for Te Tai Tokerau Kelvin Davis says a register that monitors people who have been deported to New Zealand for committing violent crimes is an urgent priority. 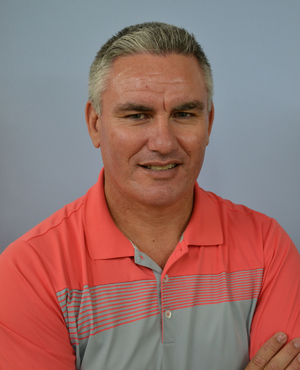 The mother of murdered Christchurch teenager Jade Bayliss has set up a petition calling for closer monitoring of violent criminals deported to New Zealand.

Tina Bayliss said she had received 27,000 signatures in just a few days.

Neither Ms Bayliss nor the police originally knew that the man who killed Jade in 2011, Jeremy McLaughlin, had been deported from Australia in 2001 after serving a prison sentence for killing a teenager.

Mr Davis said people had a right to find out if someone in their community had a conviction for a violent offence.

"Those people who are coming back after being released from prison, who have quite possibly committed crimes against children and then are free to perhaps be domiciled next to a school or a daycare centre or kohanga reo and so I think we really do need to have some sort of way of monitoring these people."