For better and for worse brewers, bottlestore owners and publicans are starting to feel the effect of the new lower alcohol driving limits that came into effect last December. 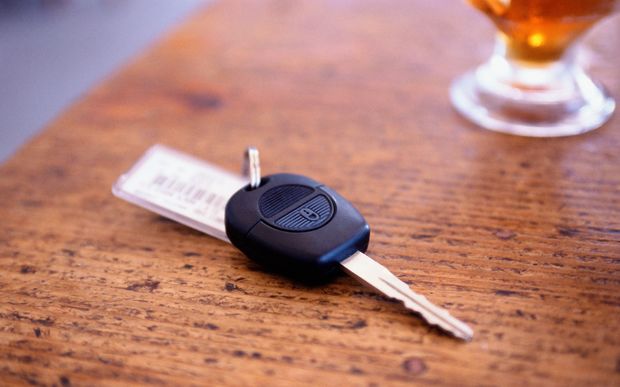 The average adult can now only have about two standard drinks over two hours. Photo: AFP

The new rules nearly halve the blood alcohol limit, from 80 milligrams down to 50 milligrams per millilitre of blood, meaning the average adult can now only have about two standard drinks over two hours before they are over the limit.

While some businesses are embracing the change, others are calling it quits.

But he said they have had to have an image change.

"They advertise it as a 'session' beer, it's the slang that's coming out for low alcohol, easy drinking, beer. It's a bit of a cooler way to promote it."

The bottlestore tried to head-off any potential drop in sales by letting its customers know that beer and winemakers were releasing the new drinks.

He said it was especially the craft beer brewers who had taken up the challenge, because their beers were often much higher in alcohol at about 6 or 7 percent. 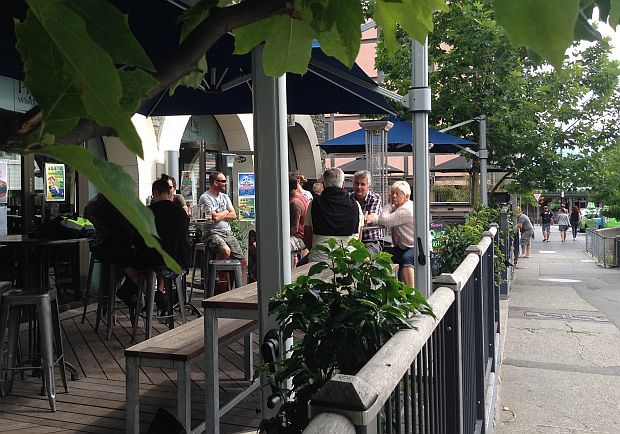 At the Tuatara brewery in Paraparaumu it has been a difficult process trying to work how to keep the alcohol content low, but the flavour high.

Richard Shirtcliffe who describes himself as the company's 'head boy', said when it heard the law was going to change it began looking at how to produce Iti, its low alcohol beer.

"Iti went from a standing start for us when we released it in May last year, to being about 9 percent of our sales by December, so phenomenal growth. That's entirely, we think, to do with the fact that we got out of the blocks early enough to build a bit of momentum behind the product, and had it in time for the change in the laws in December."

But for Nola Drummond, owner of The Junction Hotel in Takaka, the changes have been the straw that broke the camel's back.

After 55 years behind the bar she will be pulling her last pint in March when the pub closes down.

"We've had a decline in meals and in patrons coming in the bar, they're very aware in our rural community that they cannot drive and consume alcohol. They can have one perhaps, but they say stopping for one drink might lead to another so they'd rather go and pick up their alcohol and go home."

Nola Drummond said her takings were down by about a third since December and at nearly 80 years of age she has not got the energy to adapt her business.

She said after coping with so many changes like food hygiene law requirements and the ban on smoking in pubs this is too much and she would rather retire and do more fishing, than think up new ways to keep the business afloat.

Hospitality New Zealand said for most rural pubs it will probably take a year to see just what the new limit is doing to their bottom line.