Free training for nearly 500 Maori and Pasifika young people is being launched in South Auckland this morning to boost their numbers in skilled trades. 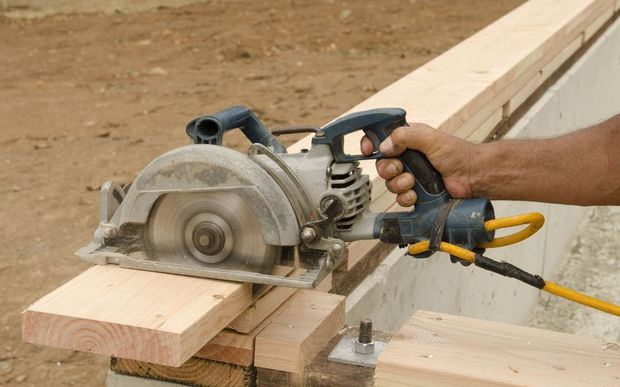 Auckland's construction and infrastructure sectors are forecast to generate 32,000 new jobs in the next three to five years. Photo: 123RF

The training in trades like carpentry, engineering and plumbing is being provided by a consortium of three tertiary institutions, industry and community groups.

Project manager Kirk Sargent said they were targeting Auckland's construction and infrastructure sectors which were forecast to generate 32,000 new jobs in the next three to five years.

He said two-thirds of those jobs would require qualifications at level 4 or above which was what Maori and Pasifika Trades Training would provide.

The Government is spending $43 million over four years to expand Maori and Pasifika trades training and apprenticeships to address their high youth unemployment.

So far 12 trades training programmes are being funded around the country, three of them in Canterbury and two in Auckland.