Reports are emerging of synthetic cannabis being sold from private houses in several areas of New Zealand. 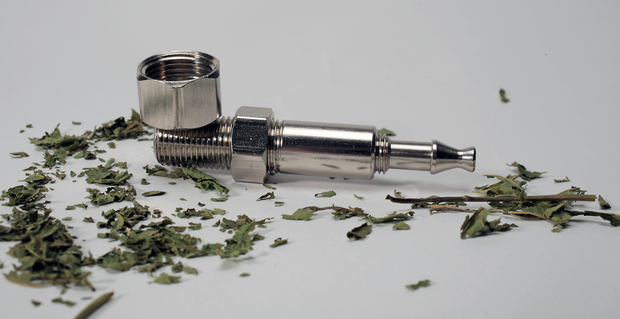 Yesterday Radio New Zealand revealed that people had been going to houses in Tauranga suburbs to buy the drugs since they were taken out of shops last year.

Police would not confirm the locations because it could compromise their investigations but said they had some prosecutions under way.

The Psychoactive Substances Amendment Act came into effect in May 2014. Now, to legally sell synthetic cannabis, a product has to pass a testing regime and be sold with a licence. No companies have so far received a licence.

Julie King, who organised a protest march against legal highs in Tokoroa, said users could buy the drugs from a couple of houses in the town.

And she said the police arrested some people for selling it just before Christmas.

Mr Dunne told Morning Report the legislation did not drive the market underground.

"We are in a transition phase and I think we've got to be very careful about assuming that the spread of these drugs is as widespread as it was before the legislation was passed."