The teenager who seriously injured good samaritan Lucy Knight in an attempted bag-snatch in Auckland has been jailed for nearly five years. 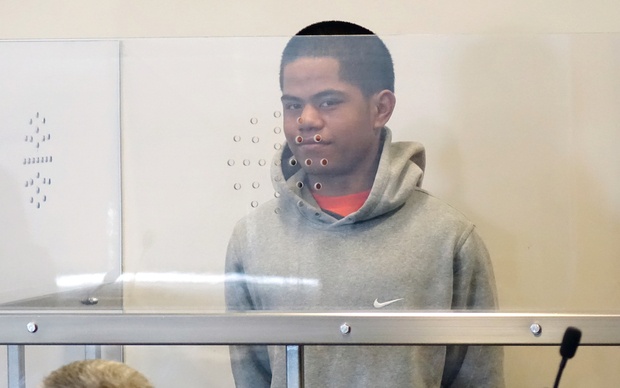 Hendrix Hauwai, 17, hit Ms Knight when she tried to stop him from mugging an elderly woman outside a North Shore supermarket in September.

The blow to her head caused a skull fracture and bleeding on the brain, and she needed three weeks' rehabilitation. 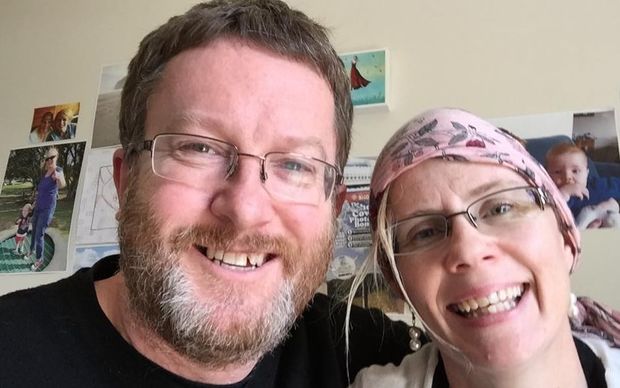 Hauwai also pleaded guilty to two other attacks within a week of that attack.

They included beating a woman on a street in Manurewa, and stealing a handbag from another woman in East Tamaki the next day.

He was on bail after the first attack when he injured Ms Knight less than a week later.

Judge Sinclair said the attack on Ms Knight was an enormously traumatic event for her and her family, and sentenced Hauwai to four years and nine months in prison.