A teenager has admitted attacking a good Samaritan during an attempted bag-snatch last month. 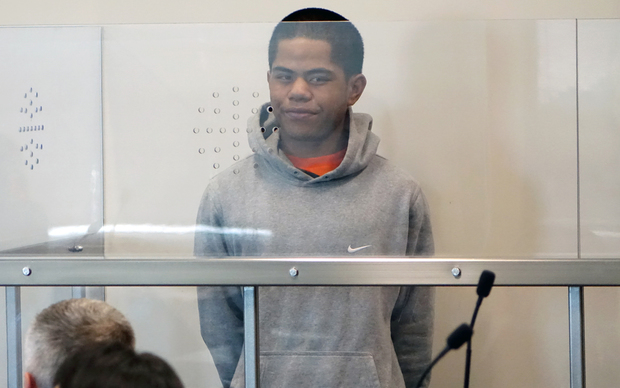 Hendrix Hauwai, 17, pleaded guilty at the North Shore District Court this morning to aggravated wounding with intent to cause grievous bodily harm and assault with intent to rob.

Mother-of-six Lucy Knight sustained serious head injuries after rushing to the aid of Xiao Dong, who was being mugged outside a supermarket in Northcote on 23 September. 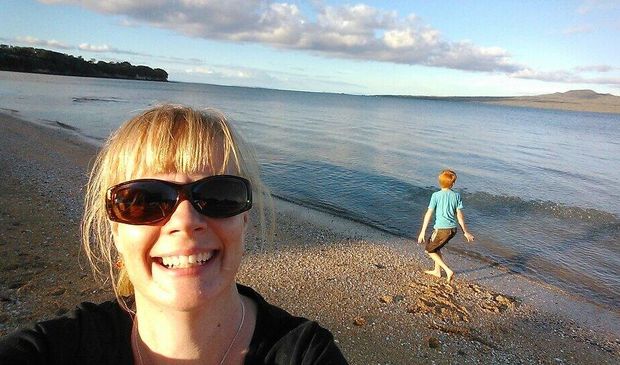 Mrs Knight is still recovering from her injuries in a rehabilitation facility.

Hauwai has been remanded in custody to reappear for sentencing on 12 December.