The National Library is standing firm on a decision to end one of its services to schools.

From the middle of the year, schools will no longer be able to order books from the library on particular topics they want to study. 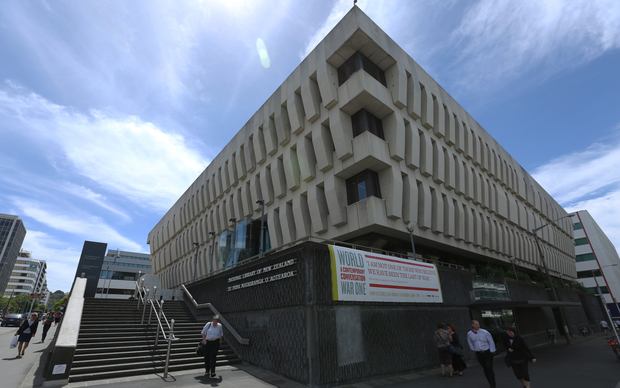 Principals and librarians are unhappy with the decision, which has prompted letters to MPs and a petition.

President of the School Library Association Bridget Schaumann said the change was disastrous for rural schools and small high schools.

"Many of those schools don't have the money to buy the resources they need. Low decile schools particularly will struggle. It's very expensive to buy large quantities of books on a single topic. Being able to borrow them from one central service has always been a real gift," she said.

National Librarian Bill Macnaught said about a third of teachers made nearly a million loans a year using the service.

He said the change was part of a reform that would put more emphasis on fostering a love of reading and on digital resources.

He said though schools would no longer be able to order books on specific topics, the library would instead send them a mix of fiction and non-fiction selected by its librarians.

Mr Macnaught said the upshot would be that the library will lend more books to schools than was currently the case.

"The National Library is not reducing the number of books available to schools. In fact we expect more books will be out in schools, in the hands of students throughout the year than there have been in the current system," he said.

Bill Macnaught said that will strengthen the opportunities for children to discover the joy of reading.

He said schools were increasingly able to use online resources, especially as the government now expected 90 percent of schools will have fast internet connections by the end of the year.

"Our children need rich resources from a variety of sources including books. Children love books. The problem is we don't have the operations grant funds to resource our libraries with the extra books we need on a whole variety of topics," she said.

And Bridget Schaumann of the School Library Association said not all schools could give children easy access to digital resources.

"Some schools just don't have the ICT resources that they can give to their students to have them able to access them in an equitable way to every other kid in the country," she said.

Bill Macnaught said ending loans on curriculum topics would save less than $400,000 a year, but that was a notional figure as the library was still deciding on how it will operate.