An Auckland charter school, set to open its doors tomorrow, is seeking advice about whether its principal can stay in the role while being investigated by the Teachers Council.

Middle School West, in west Auckland, will welcome 130 students from years 7 to 10 this week. 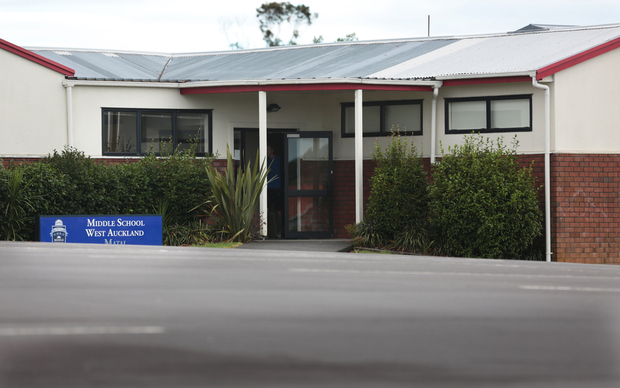 James Haggett was appointed as the school's principal in November and the Teachers Council said a complaint was made by Mr Haggett's former school, St Peter's College, in December.

The council would not detail what the complaint related to.

Alwyn Poole from Villa Education Trust, which is in charge of the charter school, said it understood the investigation related to an alleged indiscretion around the administration of examination entries in 2013.

At that time, Mr Haggett was deputy principal in charge of curriculum at St Peter's College.

Mr Poole said Mr Haggett was only made aware of the investigation on 14 January and told him immediately.

"I have been assured that it is not things that would be of immediate concern, like to do with students, or anything financial," he said.

"I am not going to say a complaint to the council is of no importance, but we can only await the outcome of the investigation, and hope that happens quickly."

Mr Poole said St Peter's College had no concerns about Mr Haggett when the Villa Education Trust spoke to staff there for a reference last year.

The Teachers Council told Radio New Zealand that a staff member in the state sector was being investigated they would normally be put on leave.

However, charter schools operate under their own legislation, so there is no precedent of what should happen in such a scenario.

Mr Poole said the school would ask the council for advice on that today.

The Under-Secretary of Education, Act leader David Seymour, is happy with how the situation has been handled by the charter school.

"I've been reassured by the school that everything has been done by the letter during the hiring process, glowing reports. Then a complaint emerges a couple of days before the school opens.

"I am confident that the school will work with the council to the highest standard."

David Seymour said the school had assured him that a new principal would be appointed if the Teachers Council made an adverse finding.