A conservation project on the icy continent has saved three historic buildings and more than 18,000 artefacts once used by Captain Robert Falcon Scott and Ernest Shackleton. 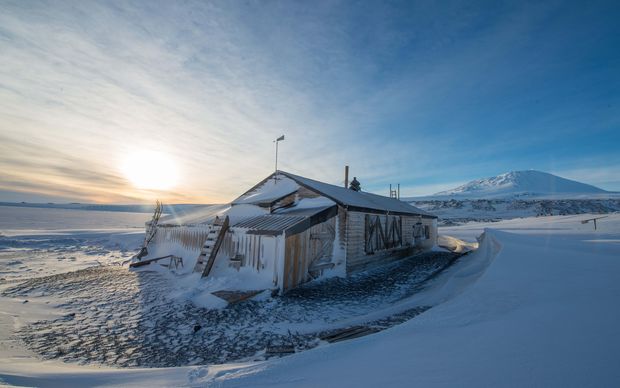 The three Heroic Era buildings and their artefact collections were in danger of being lost after a century of extreme environmental conditions.

But after a decade-long project, the Antarctic Heritage Trust and Antarctica New Zealand have restored 18,202 individual artefacts, including food supplies, clothing, equipment and personal items left behind in the historic huts.

Sixty-two specialists from 11 countries worked to restore the huts and artefacts, with heritage carpenters repairing and weatherproofing Scott's huts at Cape Evans and Hut Point and Shackleton's hut at Cape Royds both on Ross Island.

Previously undiscovered artefacts were found during the conservation work, including crates of Scotch whisky and brandy at Shackleton's historic base on Ross Island, unseen photographs and a notebook from Scott's historic hut at Cape Evans.

Antarctic Heritage Trust executive director Nigel Watson said the success of the project was a testament to the people working on it.

"The dedication of the conservation teams and the passion for the legacy that they are saving has been the key to the project's success," he said.

"We are particularly grateful for the support of the New Zealand Government and supporters worldwide. With ongoing care these sites will stand for current and future generations," he said. 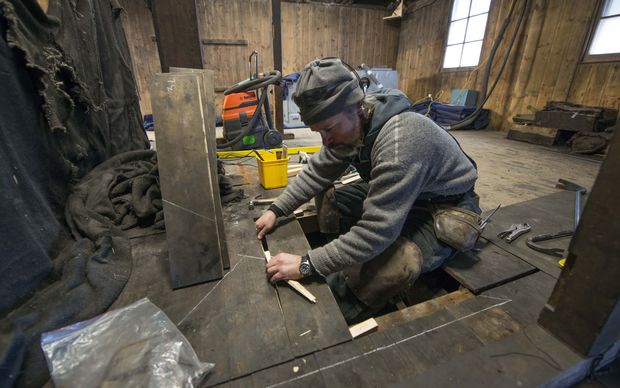 The Heroic Era of exploration occurred at the turn of the 20th century between 1895 and 1917.

Expeditions led by explorers such as Ernest Shackleton built simple wooden bases from which they set-out to explore the continent.

These explorers mapped and undertook the first scientific study of Antarctica.

The departure of Shackleton's Ross Sea Party in 1917 marked the end of the heroic era and it wasn't until 1946 that the huts were re-entered.

The expedition bases that remain from the heroic age of exploration (and cared for by the Antarctic Heritage Trust) include: