An 18-year-old Auckland student has topped the world's highest scores in the Cambridge University exams for both psychology and biology. 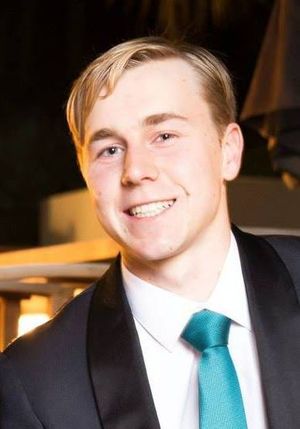 The Cambridge exams include more than 160 countries.

Ethan Sorrell of Avondale College was also first in New Zealand in two other exams - chemistry and physics.

He told Nine to Noon he chose to enter the Cambridge exams because it allowed him to focus on the sciences and he liked the clarity of knowing his mark as a percentage], unlike the NCEA results system.

"I was told that Cambridge was more of a challenge and I really wanted to challenge myself at school so I decided to go with that pathway," he said.

It was a long-held ambition to make his mark in the Cambridge exams.

"I'd head of other people getting top in the world and I thought that's something that I want to do."

He said there was a lot of work involved in achieving his goal, including two years of focus.

Mr Sorrell is also a national competitor in athletics and was in Avondale College's First-11 football team.

He said he had always been a competitive person.

He was now waiting to hear whether he had won a scholarship to Cambridge University.

Mr Sorrell said he would eventually like to specialise in bio-medical research.

"What I am most interested in is prosthetics and connecting the nervous system to prosthetics to give people, who have lost arms and such, arms so they can move again."

The Principal of Avondale College Brent Lewis said Ethan was a real renaissance man, with a broad range of interests.

"This boy is exceptional and a hell of a nice guy," he said.

About 60 schools in New Zealand offer Cambridge exams or the International Baccalaureate as an alternative to the NCEA. 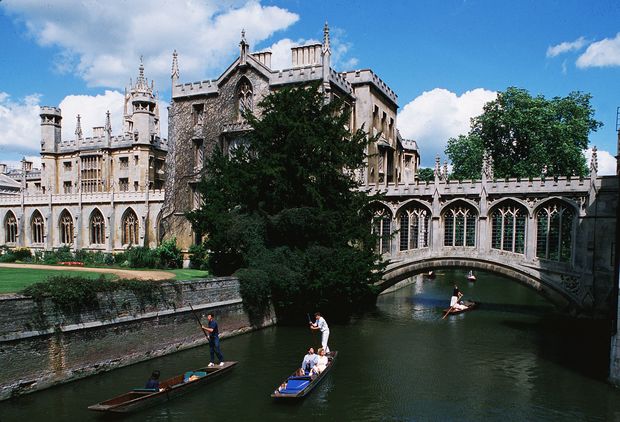