A group of New Zealand, American and Japanese geologists is due to leave Christchurch for Antarctica this week to investigate one of the least studied active volcanoes in the world, Mt Erebus. 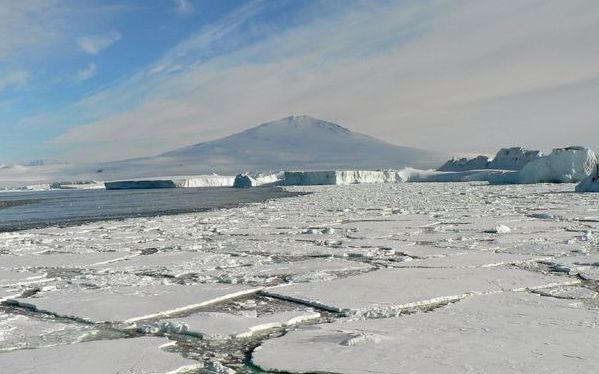 The 3800 metre volcano is on Ross Island, 35 kilometres from Scott Base in Antarctica.

The project - funded through the New Zealand Antarctic programme - will use a special geophysical technique for looking beneath the volcano and finding out how molten rock ascends from deep in the earth's crust to the surface.