A team of 21 scientists will leave Wellington tomorrow on a mission to find out how badly whaling has decimated the blue whale population in the Southern Ocean. 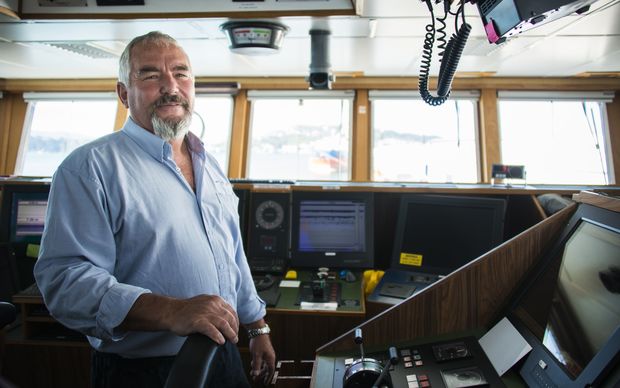 The crew, made up of scientists from the National Institute of Water and Atmospheric Research (NIWA), Antarctica New Zealand and Australia's Antarctic Division are aboard research ship Tangaroa and plan to track the whales using state-of-the-art sonar equipment.

Fifty years ago, blue whales in the Southern Ocean numbered more than 250,000 but due to commercial whaling, that number fell to only about 2000.

Australia's Antarctic Division's science leader Dr Mike Double said one of the main purposes of the six-week voyage was to work out exactly how many whales were left.

To do that, sonar buoys which record the whales' singing will be dropped into the ocean.

"Because we're listening for whales, we can only locate the ones that are singing. We think it's only the male ones that can sing so we're recruiting groups of male singers," he said.

Dr Double said the singing was so loud and the ship's equipment so advanced, they would be able to start tracking the whales not long after leaving Wellington.

The budget for the trip was more than $4 million, paid by Antarctica New Zealand, the Ministry of Business Innovation and Employment, Australia's Antarctic division, and NIWA. 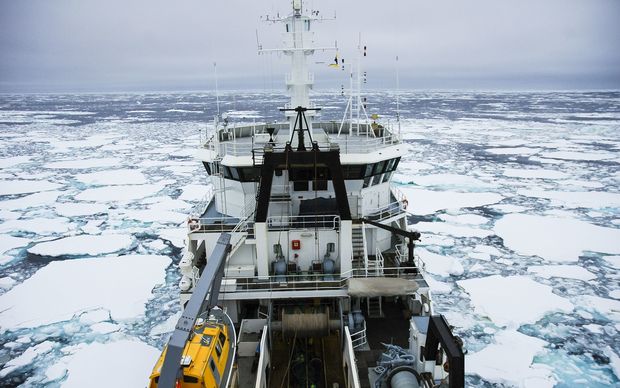 "The Southern Ocean is one of the least studied and least well known environments on earth so most of the stuff we see and do will be new," he said.

"Having a voyage that goes all the way down into the Southern Ocean, we can take measurements the whole time and understand a lot more about that piece of water that is our nearest neighbour," he said.

"It impacts how dry it is in the east coast, or whether we get wetter west coast winters, or more snowfall."

The crew would be working 12-hour shifts, day and night, on the voyage and would have little else to do; a small onboard gym and a video player were the entertainment options.

Part of the ocean the crew is visiting is still covered in ice but they were hoping that cleared before they got there, Dr Butler said.