Back-to-school costs are a hot topic for many parents as schools begin to reopen this week and next. 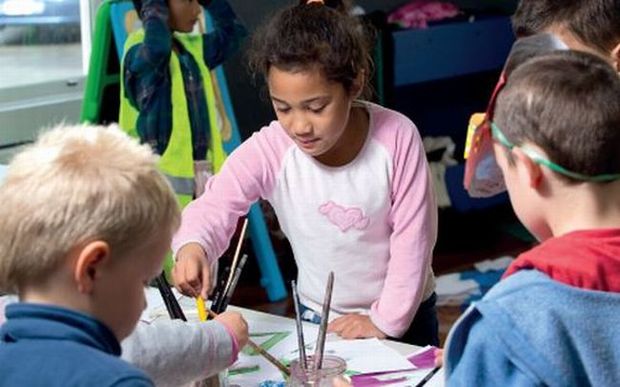 But for Wellington's Kahurangi School fees and donations are not a problem - for the past two years it provided an entirely free education. 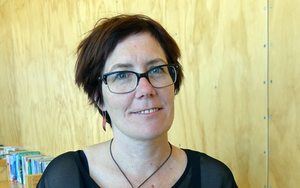 The decile three school in the Wellington suburb of Strathmore requested no donations from parents, charged nothing for school trips and activities, and provided children's stationery free of charge.

School principal Kyran Smith said the aim was to remove a barrier to education.

"Money is one barrier, so we're trying to eliminate the cost to our families and lots of families have many children so we're hoping to ease the financial burden."

She admitted her school might not be able to be free if it were high decile and therefore received less government funding.

But she urged other schools to think hard about their fees and donations.

President of the Principals Federation Denise Torrey said charging for nothing and providing children's stationery was unusual. 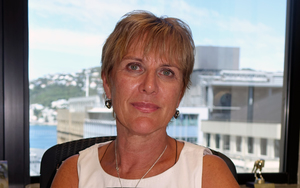 She said schools charged what they feel was necessary to meet their community's expectations.

"It's contextual. People will keep the cost to whatever they think are the limitations of their communities," she said.

"Many high decile schools' communities would have high expectations of the experiences they want schools to provide children and they would be prepared, perhaps, to pay for them."

She said most schools would find a way to cover those children whose families could not afford to pay.

President of the Secondary Principals Association Tom Parsons said it was possible for secondary schools to provide a free education, and he understood some low decile schools do.

But he said most schools did not because they were competing with other schools and felt they must provide trips and activities that would attract enrolments.

"You have a choice of two schools to go to and one school has got a programme that the students travel to Europe to study classics.

"They may well opt for that rather than the kids stay in a computer lab and doing classics from there.

"So that competitive environment does task principals and boards to provide the most glamorous option that they can to a subject area to encourage the kids."

Mr Parsons said a review of the school decile system might help bring more consistency to how much schools charge.