Farmers are rejecting calls for a quad bike licensing system. 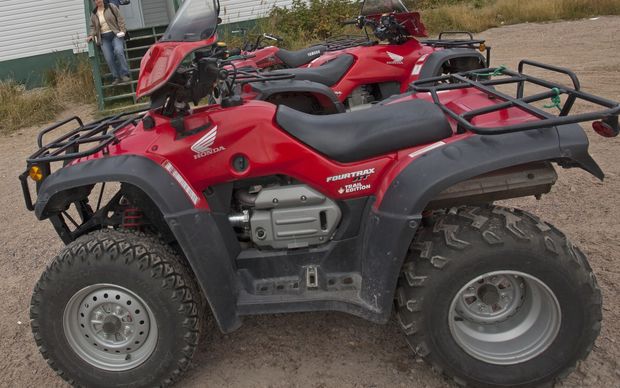 The Council of Trade Unions has said, with five people killed in quad bike incidents each year, anyone who uses a quad bike off-road should be licensed.

But Federated Farmers health and safety spokesperson Katie Milne said she did not believe a licence would make it safer because there were other factors such as terrain conditions and weather which change from day to day.

"Tomorrow, you're going to get the bulls in. They were fine yesterday. Today, there's an east wind and the buggers are half mad so they're darting around and doing different things," she said.

"How you could put all those other features, that do make the biggest difference, into a licence, I don't know. People also, unfortunately, getting cows in, in the dark in the morning - sometimes people drive into a drain."

Ms Milne said while five people do die on quad bikes each year, 47 licensed riders die on the roads in motorbike accidents.