The photographer who took graphic photos of the Carterton hot air balloon crash in 2012 says their public release will make no difference to the safety of ballooning. 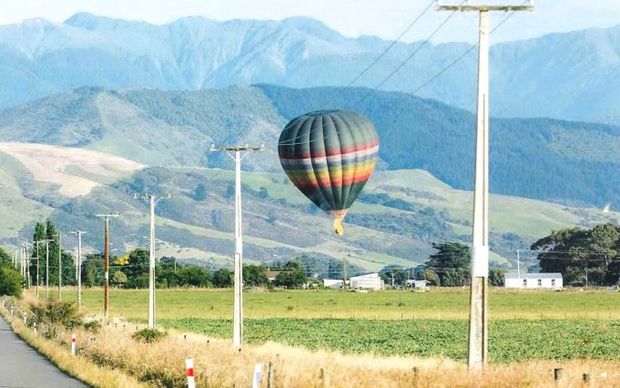 Geoff Walker dropped his appeal against their publication on Wednesday, and the images were available on media websites from yesterday evening.

Allan Still, the father of one of the victims, Alexis Still, welcomed the release saying it will warn people about the dangers of ballooning. 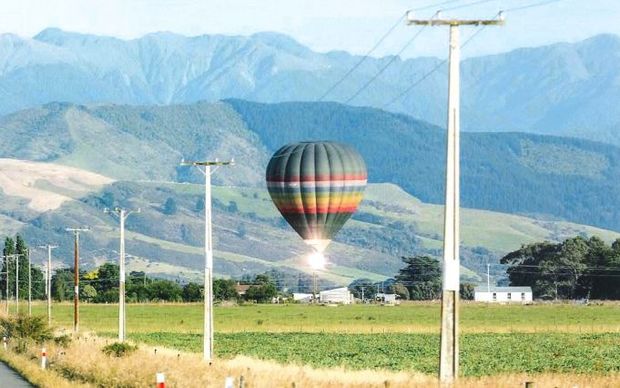 One of the four photos released by the coroner today. Photo: SUPPLIED

But Mr Walker said it would make no difference.

"People know how dangerous it is. If these things made any difference, guess what, there would be no car crashes, because there are plenty of pictures of car crashes out there. It's not a valid argument."

Mr Walker said he had huge interest from international media who wanted to purchase the photographs but he had turned them down out of respect for the victims.

Photos 'will do little to help community'

Mr Mark, who is now a New Zealand First MP said while he understood some of the victims' families wanted the photographs published, many in the community were still haunted by the tragedy.

He said some of the firefighters who attended the crash had since left the service because of it and he doubted the publication of the pictures would help those still grieving. 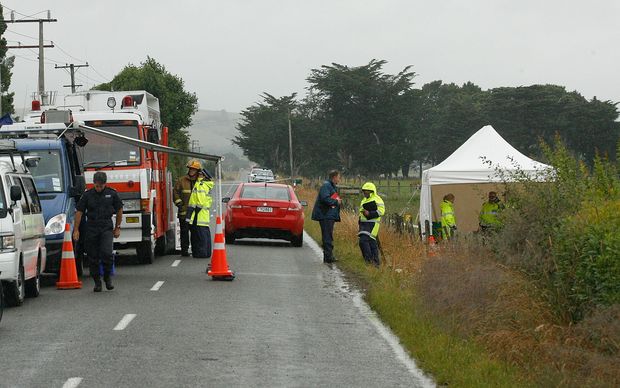 Police and firefighters at the site of the balloon crash on 8 January 2012. Photo: AFP