Hundreds of people gathered across the rooftops of Sir Ian Athfield's rabbit-warren home in Khandallah to farewell the lover of blues, ladies and architecture. 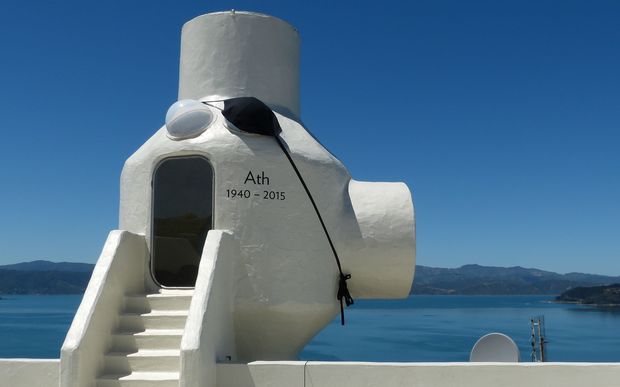 The Christchurch-born architect, who was widely admired for his pioneering and often provocative architectural style, died on 16 January 2015, aged 74.

His sprawling hillside home links multiple residences and caused many conflicts with the Wellington City Council and some neighbours.

Sir Ian's friend of over fifty years, Tom Scott, who lived in the home for a while, said Sir Ian's natural and intuitive style set him apart from the rest.

"He seemed to work without a parachute but he actually had complete knowledge of the laws of aerodynamics and if he had to he could float to the ground just using his fingertips really. He was such a clever man." 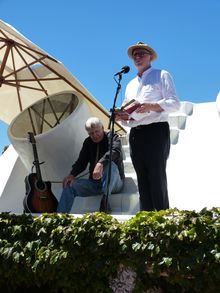 "Civic Square was previously a street and a road and today you go there, it's the heart... It sits between a civic area of the council, the city-to-sea bridge, connecting the waterfront with the city. So it's a public place that people actually move through and enjoy."

She said some councillors were wary of Sir Ian's maverick reputation but his work had put Wellington's CBD on the map.

Sir Ian's skills stretched across borders including his work on the rapid transport system in Thailand and low-cost housing in the Philippines.

He was awarded the New Zealand Institute of Architects' highest accolade, the Gold Medal, in 2004 and was made a Knight Companion of the New Zealand Order of Merit in the recent New Year's Honours.

A public memorial service will be held in Wellington's Civic Square on 1 February. 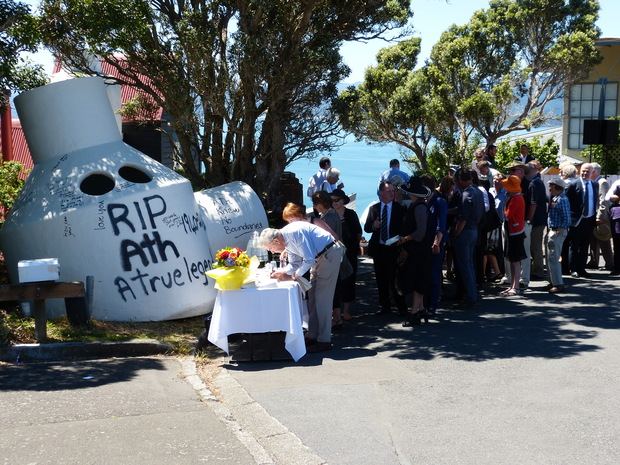 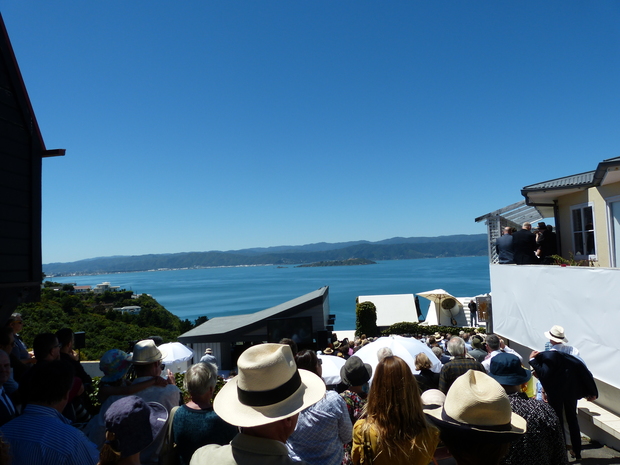