More than 100,000 New Zealanders are in the global top one percent, which Oxfam says own nearly half the world's wealth. 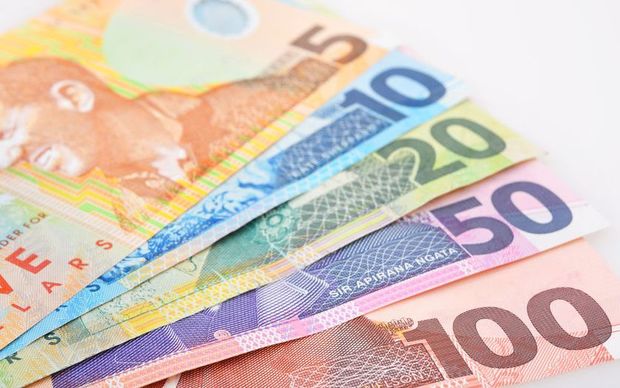 According to figures from Credit Suisse, about 123,000 New Zealanders are part of the world's wealthiest one percent. Photo: 123rf

The charity has said, on current trends, the top one percent will have half the world's wealth by 2016.

According to figures compiled by Credit Suisse, 123,000 New Zealanders can say they are part of the exclusive one percent, which owns 48 percent of the world's wealth.

To be part of that group, a person needs just over $970,000 in assets once debts have been subtracted.

These figures have been highlighted by Oxfam ahead of the World Economic Forum in Davos, the annual gathering of top political and business leaders from around the world.

Speaking generally about inequality today, Economic Development Minister Steven Joyce said economic growth and helping people get skills and opportunities was the answer to the question of inequality.

Mr Joyce said in New Zealand, the share of total wealth owned by the richest one percent was decreasing.

He said encouraging growth across the whole economy was key to addressing inequality.

"New Zealand has actually got a story of slightly declining inequality over the last few years," he said.

"So maybe there's part of our recipe which is providing more opportunity for people, which is something that could apply perhaps in some other countries."