Housing in Auckland, Wellington and Christchurch as been described as seriously unaffordable in the latest Demographia International Housing Affordability Survey, but provincial cities came out a little better. 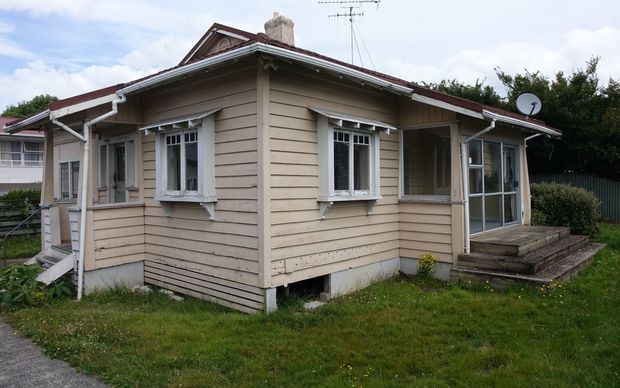 The Demographia International Housing Affordability Survey was based on house prices and median incomes around the world, with Auckland the ninth least affordable city to live in.

While nowhere in New Zealand rated as moderately affordable or even affordable, cities like Hamilton and Palmerston North fared better than Auckland.

For $489,000 there was a four double-bedroom, two living room home in the suburb of Flagstaff for sale.

In contrast, for $199,000, a 1920s wooden cottage in Frankton that definitely needed some renovation work.

"The people just can't afford to live there and they are buying investments here or, as we are now starting to see, some are leaving their jobs and settling in Hamilton.

"I don't think there is too much in Auckland that you can buy with a reasonable return, whereas here (in Hamilton) you are still getting an ok return for your money." 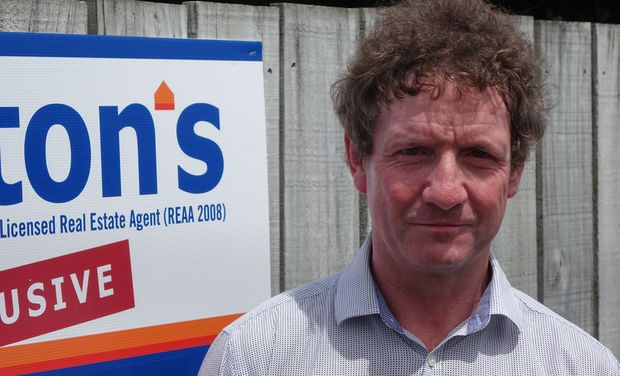 "We don't want it to become like Auckland, do we, but I think people are starting to realise that Hamilton has a lot more going for it than they actually thought. I have had people turn up from Christchurch and Auckland and they have been quite surprised at the facilities that Hamilton has got, which obviously helps."

With an average house price at about $290,000, Palmerston North had what its acting Mayor Jim Jefferies said was "easy, affordable family living".

"Obviously supply and demand are an important factor.

"Palmerston North has experienced steady growth over time, it hasn't had the peak growth that places like Auckland have, so the supply of housing and the demand for it has actually been roughly equal.

"Our growth rate is slightly less than the national average which is a major factor."

Southern regional director for the Real Estate Institute Liz Nidd said Dunedin was lucky not to be facing the same pressure on the market like Auckland.

She cited a conversation with an immigrant taxi driver in the Queen City.

"I said 'why Auckland?' when he told me nearly all of his money was going to his son's education and his mortgage and because [Auckland] was where they got off the plane.

"So they have to come quite a long way from getting off the plane in Auckland to get to the regions and get to Dunedin - so we don't have those numbers of people, we don't have that growth happening."

"And the fact that Dunedin is quite an old city, so we have good housing stock and so there is just not a huge growth demand to fuel increases in housing prices."

Professor of Environmental Planning at Waikato University Iain White blames the affordability problem on factors from a small population to inefficient land use. 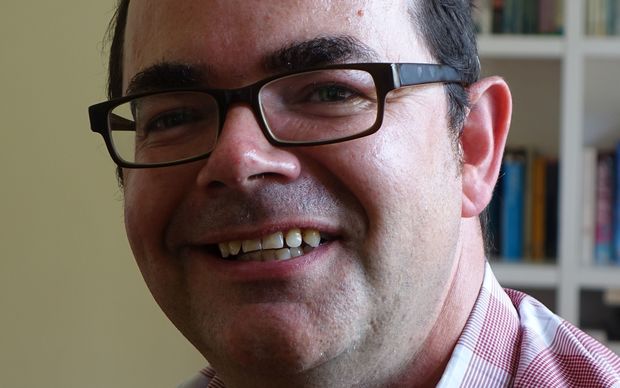 "We only have one storey houses, we have houses that are detached, we don't have a history of flats like in mainland Europe for example, so culturally we have a low density lifestyle that is starting to come home to roost as the land supply from that model is starting to become more constrained."

Professor White said people would start more to think about quality of life when it came to buying a house and this was where the regions came in.

"People are making economic decisions about where they want to live. It is about possibly needing to travel more (to work).

"Maybe we will get firms in the future, and industries locating outside of Auckland and recruit key staff to regional centres.

"This could start to happen but it is not to say that the Government couldn't encourage that to happen."

Professor White said there needed to be a national debate about the role of the regions economically in a way to help reduce the housing demands on Auckland.