House sales and prices have risen, boosted by a resurgent Auckland market. 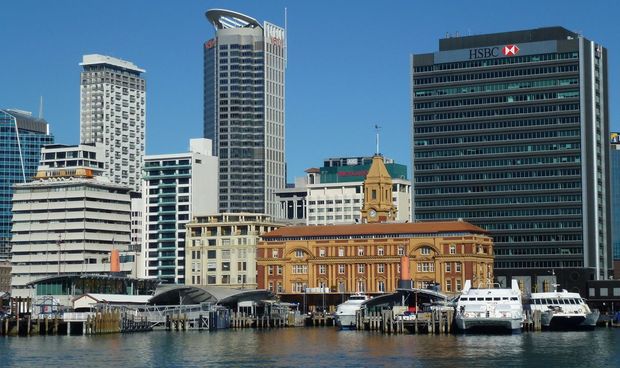 The Real Estate Institute New Zealand (REINZ) said sales rose by 24 percent to 7064 in December compared with the same month the previous year.

The institute's chief executive, Helen O'Sullivan, said sales were stronger than normal for the time of year and the strongest December showing since 2006.

The number of days to sell a house remained unchanged at 32 days.

Meanwhile, a major ratings agency says soaring growth in house prices across the Tasman is set to slow as the Australian market approaches what it calls an affordability ceiling.

Fitch Ratings has forecast 4 percent growth in Australian residential property prices this year, down from about 7 percent in 2014, the ABC reported.

It also predicted the New Zealand market would slow as it responded to tighter loan conditions.

Fitch said Australian house prices compared with rents and incomes were the third most expensive of the 22 countries it looked at.

Four percent growth this year, as Fitch is forecasting, would give Australia the third highest increases for 2015, behind South Africa and Brazil.