Nearly 13,000 complaints about dangerous driving were made to the police over the Christmas-New Year holiday period.

The figure was 22 percent higher than the number of calls made during the last Christmas-New Year holiday. 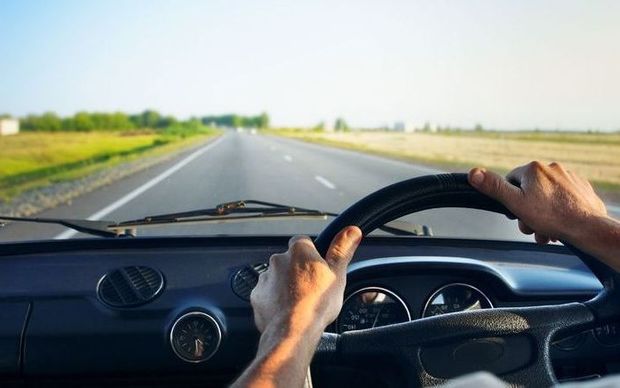 People can call *555 from their cellphones free of charge to report unsafe driving or road conditions and police say they received 12,706 calls between Christmas Eve and 4 January.

The busiest days, when more than 1000 calls were made, were 27 December, New Year's Eve, New Year's Day and 3 January.

Waikato road policing manager Inspector Freda Grace, whose area includes the many holiday hotspots on the Coromandel Peninsula and the popular surfing town of Raglan, said most of the complaints were about drivers crossing the centre line, passing dangerously and speeding.

She said the *555 service was a valuable road policing tool and the high number of calls showed many New Zealanders would not tolerate unsafe driving.

The service enables the police to find out exactly where and when dangerous driving is occurring and send the nearest staff to deal with it.

Calls to *555 go to the same police communications centres which receive 111 calls, in Auckland, Wellington and Christchurch, but 111 calls are prioritised.

The majority of *555 calls are responded to and the responses are in priority order so, for example, a driver passing dangerously is treated with greater urgency than the driver of a campervan who is not pulling over to allow faster traffic to pass.

However, he said the calls were extremely useful to the police, to the extent they now specifically assign some officers to respond to the calls, particularly during holiday periods and on roads where a lot of crashes occur, such as the Queenstown to Milford Sound road.

Nationwide, drivers with an overseas licence are involved in six percent of crashes in which people are killed or injured.

Regionally, they are involved in 37 percent of crashes in Westland; 25 percent in Southland; 24 percent in the Queenstown Lakes District and 17 percent in Central Otago.

The figures are much lower in other parts of the country.

Mr Harland said the *555 service was useful to the group because the locations which the complaints related to were recorded.

That enabled the group to take into account areas where tourists get into trouble when planning signage or road layout.