A currency trader is predicting losses of millions of dollars around the world after a shock decision by Switzerland's central bank to end its three-year policy of capping the Swiss franc against the euro.

Rankin Treasury chairman Derek Rankin said the Swiss sold hundreds of millions of francs and brought euros to stop the franc from strengthening against the euro. 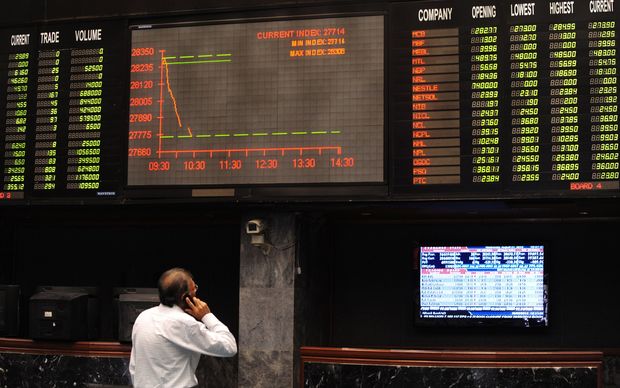 But he said last night's decision sent the Swiss franc as much as 41 per cent higher against the euro and it had sent shockwaves around the world.

Mr Rankin said there would be global fallout and New Zealand companies would not be immune.

He said Swiss businesses said the move was a massive knock to the country's exporters.