Some of the world's best film makers have been tasked with developing the industry in New Zealand. 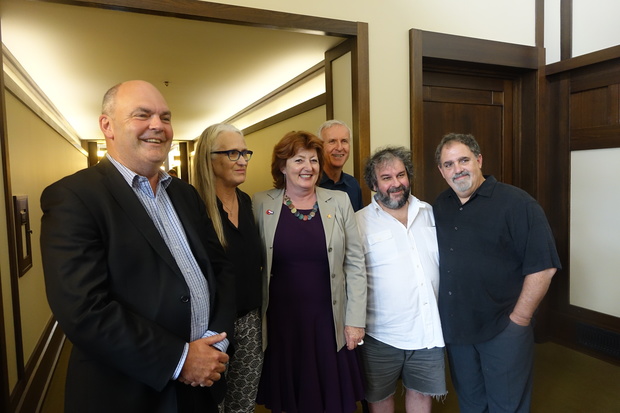 The Screen Advisory Board met in for the first time at the home of Sir Peter Jackson's film empire - the Wellington suburb of Miramar - yesterday and said New Zealand film making had a positive spirit and an untapped mine of stories waiting to be told.

Sir Peter, James Cameron, Jon Landau, Jane Campion, Fran Walsh and Andrew Adamson made up the advisory board, which aimed to boost the number of Kiwi's in film making roles.

Mr Landau, and American producer who was best known for his involvement in Titanic and Avatar, said New Zealand needed to increase its global mark.

The board said it wanted to help the country compete internationally, attract overseas money, and give people with ideas the tools to turn them into reality.

Internships and mentoring schemes with the some of the word's best film makers was now being looked at for up-and-coming talent.

Sir Peter, who was from Wellington and directed the Lord of the Rings Trilogy, The Hobbit films and various other international movies, said more local stories needed to be presented to the world.

"The good news is that this country, when you think about it, it's such an untapped mine of fantastic stories, the history, the culture here is just unbelievable and so rather than see another cow boy film, Chicago gangster or another Elizabeth I film, from other people's cultures, how do we get really great looking films that are telling our stories." 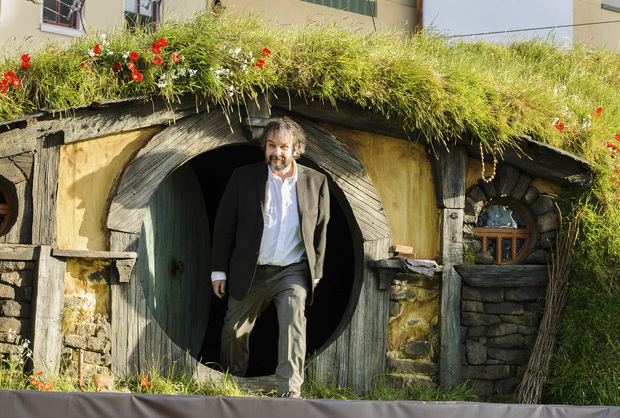 Sir Peter Jackson at the premiere of The Hobbit - An Unexpected Journey. Photo: REUTERS

Canadian Avatar director James Cameron said building relationships between small productions and multi-billion dollar companies would be challenging because there could be tension.

"What we've identified as an advisory board and what the Film Commission's big challenge is going to be, is to balance that all out, so it's a good synergistic relationship between all of this infrastructure and money coming in and building up the talent base and building up the crew base.

"But we also have to grow the film makers the writers, the producers that are New Zealand talent."

Mr Cameron now called New Zealand home, and when asked why, he said it was not just the scenery but the Kiwi attitude that appealed to him.

"It's imaginative, it's innovative and the intangibles here are so much better.

Screenwriter, producer and director, Jane Campion, pushed to increase the number of women in the industry.

"It's kind of completely disgusting and teeth-clenchingly irritating that there's still only 9 percent of women [who have directed New Zealand films]."

"That's not just New Zealand it's a world-wide issue and my challenge to the board and the group is let's be the first, lets say this is really enough."

The New Zealand Film Commission had offered grants to encourage medium to large productions both national, and international, to film here.

Sir Peter said before the incentives, the industry was beginning to die.

"Businesses were closing down, there was no work for crews, there were no films and the incentives got announced and we had phone calls about the studios within a day or two, it was like an immediate, instant response and now the country's packed, it's extremely busy and it's a good problem to have."

And that trend was continuing to grow with films Pete's Dragon, Thunderbirds, and Walt Disney's, Moana being just a few examples of productions that will be based here.