The organiser of the New Zealand Film Awards, Ant Timpson says 2014 was a bumper year for local films, which made judging tough at this year's awards. 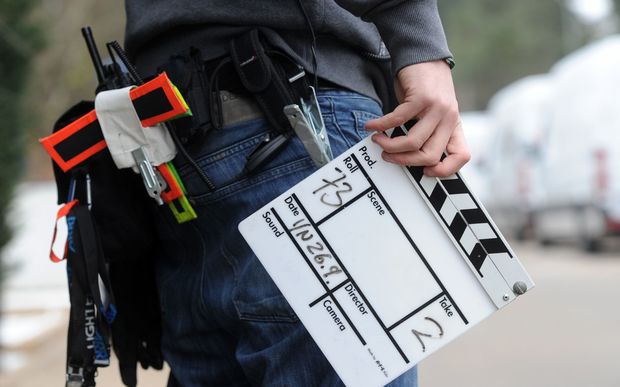 The vampire mockumentary 'What We Do in the Shadows' won Best Self-Funded Film, as well as awards for Best Supporting Actress, Best Production Design and Best Sound.

The awards' organiser, Ant Timpson said that the competition was tight.

"The line-up this year was so strong and so varied in the diversification of the films and I think that's really what's been the best thing about such a cracking year, that there were so many different types of films you know across all the genres."