Space researchers at AUT University say their massive telescope dish north of Auckland is already letting them do things they could never do before - and they hope there is more to come. 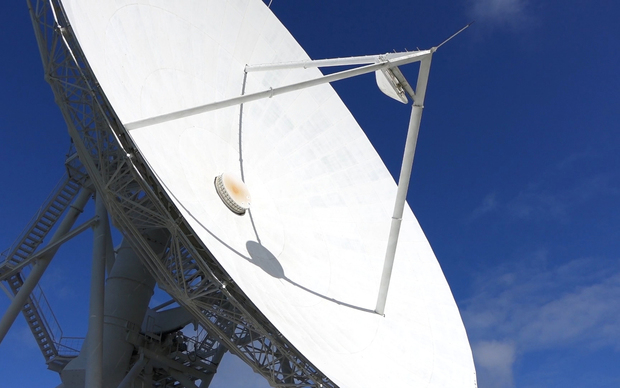 The decades-old 30 metre radio telescope at Warkworth was built in 1984 but only switched on in July as a tool to peer into the universe.

It was originally used by the company formerly known as Telecom for phone calls, television and internet and was painstakingly converted for its new job.

Sergei Gulyaev is the director of the Institute for Radio Astronomy and Space Research at AUT and said it was now a valuable radio telescope.

He said the first few months of operation have focused on testing the dish's complex systems and getting it into shape for its future tasks.

"Sometimes I compare it with a car. You buy a new car, you put the key in, you start it and everything is working. But it's not like that in radio astronomy," he said.

"Every day we try to do better, to improve something. There are faults, there are problems that we solve - this is just never ending work because the system is so complex."

But researchers have already been able to tell that the dish, which sits alongside an existing 12 metre dish, is much more sensitive then they first thought.

Working with the smaller dish, it can help in the fields of astronomy, astrophysics, and space mission tracking.

Closer to home it can help with earth sciences like research into tectonic plates and earthquakes. 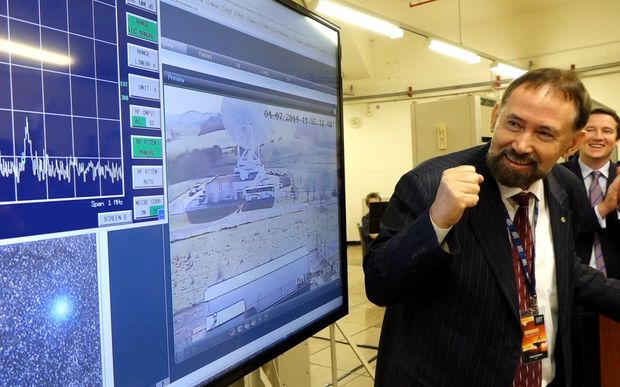 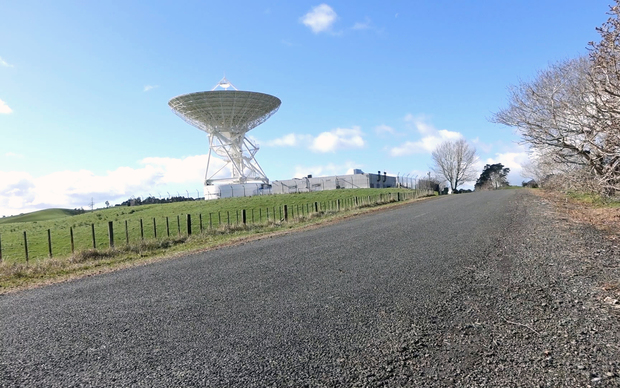 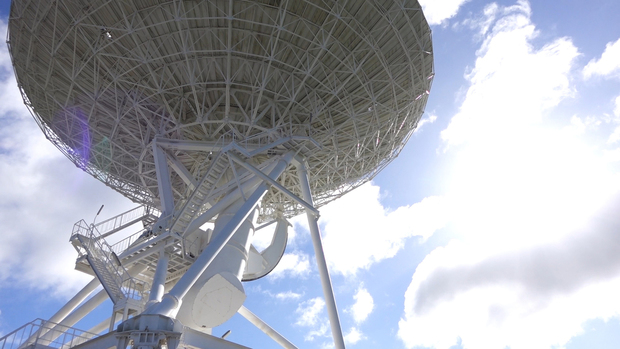 Put simply, Professor Gulyaev said the dish lets scientists study this galaxy and other galaxies by looking at star formations and other distant objects.

"I'm getting more and more excited every day as we find out sensitive it is and how good it is.

"Recently, we discovered we can go to a much wider range of frequencies and we can cover some very important issues like monitoring of pulsars and searching for transient events."

"We study star formation areas with the molecule of methanol, this molecule is a very special one," he said.

"This is something we can do with a 30 metre telescope, we could not do it with the 12 metre one - it's a new page for us and a very important one."

The dish was also the only one in the world for a time that was able to track a recent Japanese mission to an asteroid because of New Zealand's geographic spot on the globe.

"It's just a real good big radio telescope. In radio astronomy size matters - a 30 metre diameter means the dish is 6.5 times more sensitive and efficient, it's a fantastic machine New Zealand now has."