The wave of fundamendalist terror attacks in Paris and the rising power of Islamic State have - at times - put an uncomfortable spotlight on many ordinary Muslim communities just trying to get on with their daily lives. 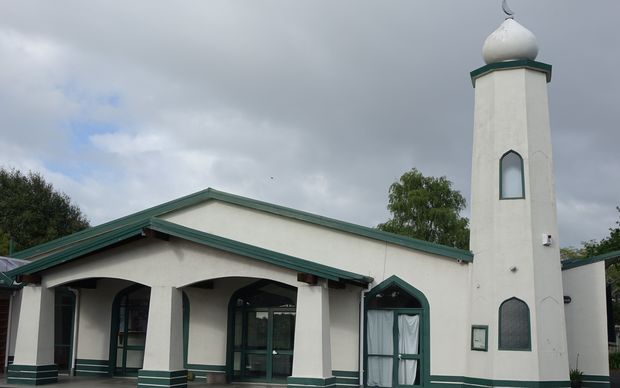 The call to prayer brings Muslims together for Friday prayers at Hamilton Mosque. Photo: Andrew McRae

About 50,000 Muslims live in New Zealand - some are refugees, some came to New Zealand to work and others were born here.

Friday is the big day of the week for Muslims. They pray five times a day, every day, at home, work or school, but on a Friday they are encouraged to come to the mosque to pray.

Waikato is home for about 3000 Muslims. On a recent Friday, the prayer room was packed.

Mustafa Farouk, who is from Nigeria, has lived in New Zealand for 18 years.

When he first arrived in Hamilton, the Muslim community was very small and there was no mosque. Now, the mosque can barely cope with the numbers.

Dr Farouk said while there were about 46 different nationalities within the community, when they came to the mosque, they were all equal. 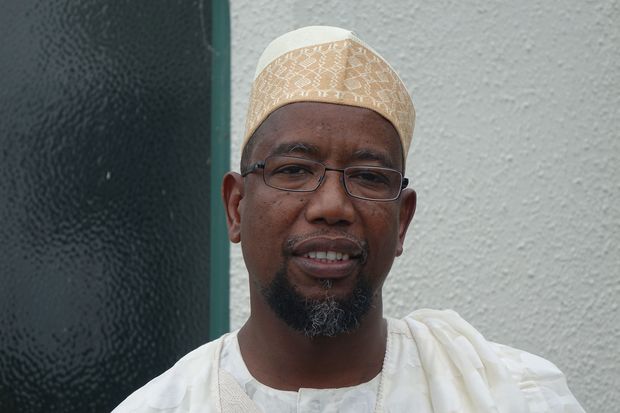 Mustafa Farouk, who is from Nigeria, has lived in New Zealand for 18 years. Photo: RNZ / Andrew McRae

Dr Farouk said the actual call to prayer is somewhat different these days.

"In the olden days, someone would go up the minaret and in a loud voice call people to prayer. Today we don't do that and people understand where the mosque is and that it is time for prayer.

"Everybody has a watch - 1.30pm, the call for prayer will start and then, at 1.40pm, the sermon will start for the day. That sermon is part of the prayer. That is why you will find everyone sitting down calmly on the floor. No one is supposed to talk during prayer." 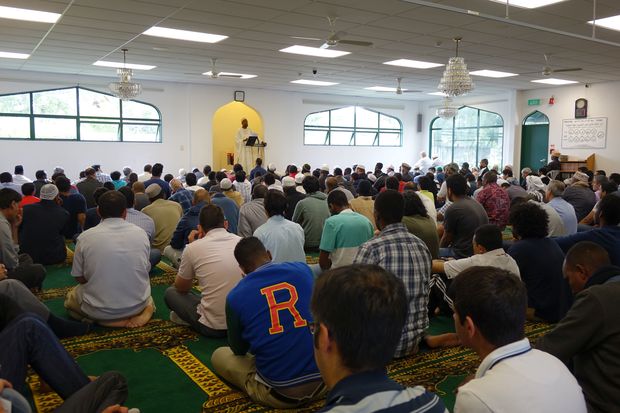 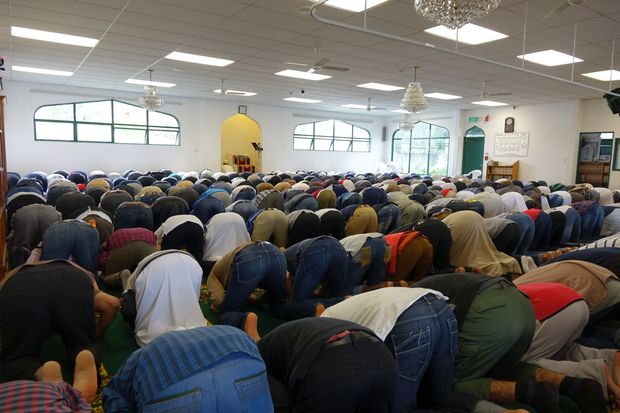 Dr Farouk said Muslims were open about their faith and were more than happy to talk to people about it and dispel any myths they might have.

"There are people who come past and often ask 'can I come in' and I say 'of course, you can', so there may be a lot of people like that. Most people are friendly and helpful."

"We don't have issues with many people - but there are a few, of course, and those people we tend to think 'these are the people who tend to do it to other people and not only Muslims'.

"They may be the same people who go and torch marae because they are generally anti-social. These are the type of people who take advantage of what is going on in the media and abuse, particularly the more visible individuals of our community, the women.

"You can easily tell they are Muslims from the way they dress, so they suffer three times or even four times more than the men.

"Overall, New Zealand is actually easier to live in as a Muslim that in many Islamic countries."

'We have to be a bit more proactive' 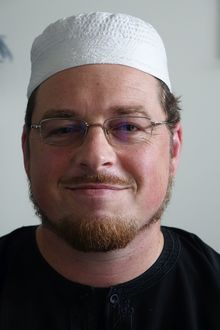 Sadiq Nicholson was born in New Zealand and converted to Islam in 1995 after working with Somali refugees in Hamilton.

He said public perceptions of Muslims are often formed only from what people see and hear from overseas and this is often completely wrong.

"We have to be a bit more proactive and be out there with people, not shelter ourselves away in little corners of communities - we have to just be out there and interact more.

"You don't have to be preaching to people. Just discuss things. What this means, what that means."

He said, generally, from what he had seen, everybody within the Muslim community was pretty laid-back.

Rizwan Mohammed recently came to New Zealand from India. He described this country as the least corrupt and most peaceful of any place, but was worried about the future as the situation in places like Iraq and Syria gets worse and with the rise of Islamic State.

"As a religion and as a people, the relationship so far has been good. At times it has been on the rocks. I am very optimistic about the future. The relationship will get better and grow," he said. 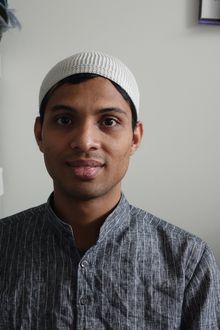 "Instead of pointing out who is wrong and what is wrong, we are going to understand each other better. I have seen the Muslim community being a part of other faiths' religious festivals and also Christians attending Muslim festivities."

Risk of complacency in NZ

Dr Nauman Maqbool comes from Pakistan and has been in this country for 15 years.

He said no true Muslim would condone the actions of terrorist groups like Islamic State.

"In some parts of the world and even in New Zealand, there are a lot of positive things about Islam as well but those things are not widely reported," he said.

"A small group of people overseas, their actions are taken as the actions of Islam - which is not the true picture. There is this feeling that, because the true view isn't being reported, the general population gets influenced by the actions of a small few. They think that is Islam and that is not correct."

Dr Faruok - who is a committee member of the Waikato Muslim Association - said that while the relationship between Muslims and non-Muslims in New Zealand was very good, there was a risk of complacency. 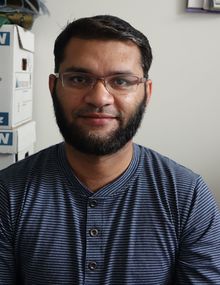 "Most New Zealanders, you will find that as long as you don't bother them and try to push your views, they will respect you," he said.

"If I travel around, I have no problems getting what I require in terms of products for me to eat that comply with the Islamic faith, or places to pray ... One time, I asked [an] airport manager if I could pray in his office, and he happily left the office so I could pray."

No Muslim would say they were facing problems in terms of being a Muslim, he said.

"But when things like are happening overseas and in the media all the time, and people only depend on those sound bites, then some people start building some ideas. All the good work starts going in the reverse."

Dr Farouk said he believed New Zealand would continue as an example of a multi-cultural, multi-religious place, where people could live together in peace and harmony - but this can't be taken for granted.