Forecasters are predicting Canterbury's dry spell will last until at least March this year. 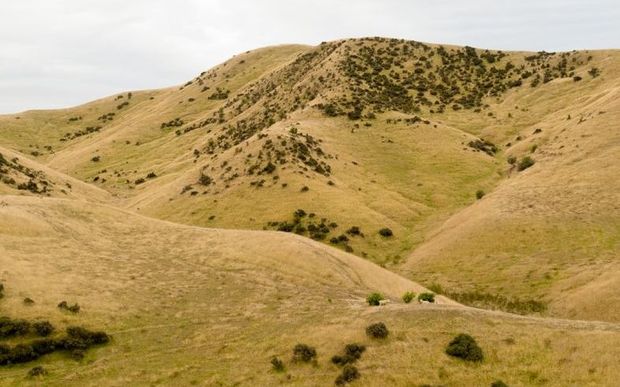 The National Institute of Water and Atmospheric Research (NIWA) released forecasts today for the three months from January to March.

Canterbury has been experiencing hot dry weather for the past few months, which is putting pressure on farmers and firefighters.

NIWA's figures are predicting rainfall in the region through to March is likely to be below normal levels.

Temperatures are expected to be average or above average.

MetService meteorologist Peter Little said there was a bit of rain late last month in some areas but not enough.

He said some fronts were approaching the south of the country but they were unlikely to bring significant rain this week.