Water Safety New Zealand says the increased number of drownings during the Christmas holiday period is due in part to men overestimating their swimming ability. 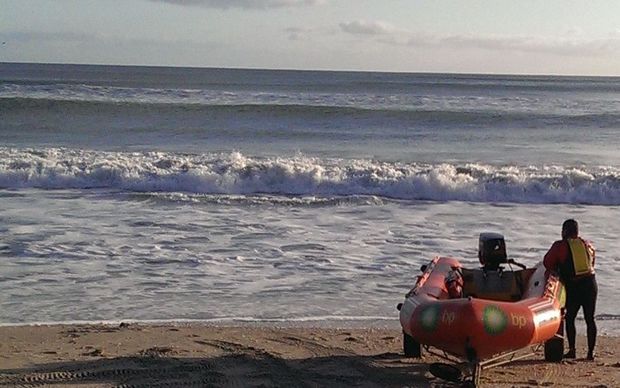 Six victims were men - the seventh was a one-year-old girl who drowned in a temporary home pool on Christmas Day.

Two of the men died when their fishing boat was swamped while crossing a harbour bar in Auckland; another man got into trouble while setting crab pots in Northland.

Two others drowned while swimming - one at Northland's 90 mile beach and another while trying to rescue a relative at Patea in Taranaki.

The other drowning occurred at New Brighton beach in Christchurch.

Chief Executive of Water Safety New Zealand, Matt Claridge said holidaymakers sometimes did not think twice before entering the water when it was only a few steps away.

"I think people drop their guard a little bit especially when they're holidaying in a new environment, you've just got to check around, see what hazards are around for the kids, see what the water is like and just take that personal responsibility a little further than we have been."

Mr Claridge also said the widespread hot weather had probably been a factor in the increased toll.

He said a lack of personal responsibility was also a cause.