The Automobile Association (AA) says New Zealand has taken a backwards step with this year's holiday road toll, bucking a two-year trend of record-low deaths on the roads. 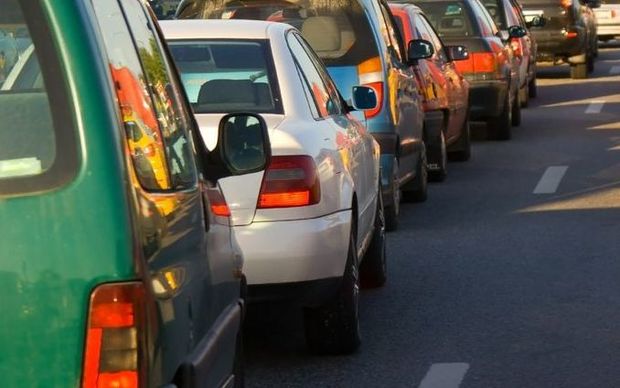 The latest death was a motorcyclist who died when his bike left the road on State Highway 73 near Dry Stream in Porter's Pass just after 5pm yesterday afternoon.

He has been named as 50-year-old Anthony Clifford Sparrow, of Ashburton. His death has been referred to the coroner.

AA spokesperson Dylan Thomsen said over the last two years very low numbers of people were killed on the roads during the holidays, at six and seven deaths.

"Unfortunately, this year, we've seen it go back up to at least 16. That takes us back to basically where we were three years ago, where there were 19 people killed," he said.

"Everybody would have liked us to at least be able to continue the trend of the last few years or have even less deaths. That hasn't happened, unfortunately."

Martin Cadden, a 22-year-old Irish national who was in New Zealand on a working visa, died after his vehicle hit a tree on Lake Road in Leeston on Friday night.

Garry Andrew Wendt, 68, from Ngaruawahia, died in a three-car crash in Hamilton on Friday.

Police said Mr Wendt was a passenger in a car that collided with two others at the Dinsdale roundabout in Hamilton, shortly after 2pm.

They were appealing for people who saw a late model red hatchback, travelling towards Hamilton on Whatawhata Road at about 2pm to contact them.

The official holiday road toll period is due to end at 6am tomorrow. It started at 4pm on Christmas Eve.