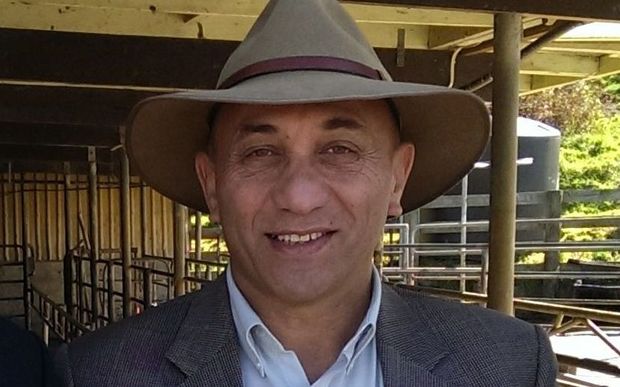 Police warned they would pull over any driver travelling above the speed limit from December 1-January 31 in an effort to cut the road toll but that the tolerance of 4km/h above the limit would stand.

But 14 people have died on the nation's roads already for the Christmas-New Year holiday period, which started at 4pm on Christmas Eve and runs until 6am on 5 January.

Mr Mark said all the police policy had achieved was to make law-abiding and safe drivers fearful of the police, and that they should be focusing on bad driving and not those doing 110km/h in a passing lane.

The police and the government had some hard questions to answer, as it was evident the more they cracked down on the holidaying public, the higher the road toll, he said.

"Twenty-odd years ago, police really focused on just high-end speeding and those were in the terrible days when we had a road death rate about 200 higher than what we have at present," he said.

"So we know that targeting speed, reducing speed across the whole spectrum dramatically reduces road deaths.

Mr Cliff said the toll of 14 was devastating, and that speed and alcohol had been major factors in eight of the 14 deaths, four of which occurred since the start of the new year.

Emergency services had attended many crashes this holiday period and, unless attitudes changed, there would be hundreds more this year, he said.

He urged people to not let family members or friends drive after drinking alcohol.

Meanwhile, police are encouraging drivers to be patient on the roads.

Extreme congestion is expected, especially on the main road from Auckland to Northland, with long queues already forming.

Mr Cliff expected the congestion to last for the weekend and said it was imperative drivers ensured they were rested, patient and kept a good following distance.