A prosecution against ASB bank for misleading some rural customers over interest rates will not go ahead, after it reached a settlement with the Commerce Commission.

Interest rate swaps are like a fixed rate loan that some banks offered farmers to protect them from rising interest rates. 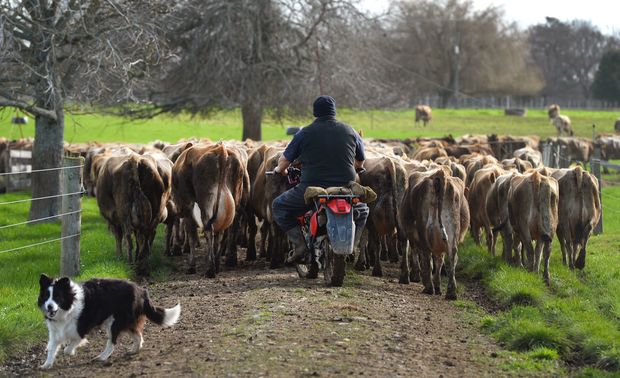 Under the settlement, ASB will pay $3.2 million, with most of that used to compensate the 40 customers who made formal complaints.

The Commission investigated ASB Bank and two others, after complaints from some farmers that they were misled.

Under the swaps scheme farmers found they were often locked in to paying much higher interest rates.

The Commission says ASB does not accept all the allegations about misleading farmers but accepts that it probably did breach the Fair Trading Act in relation to some customers.

The commission's chair, Mark Berry, said it was a good outcome that avoided a lengthy and costly court battle.

The compensation relates to the bank's promotion and sale of interest rate swaps between 2005 and 2009.

The ASB will also pay $250,000 costs to the Commission, and the same amount to the Dairy Women's Network.

The deal follows an earlier settlement with ANZ Bank for $19 million.