The Commerce Commission says any farmers who believe they were mis-sold interest rate swaps by the ANZ, ASB and Westpac Banks need to come forward now.

Interest rate swaps are complex financial derivative products normally provided to large corporates and financial institutions, but between 2005-2009 they were offered to New Zealand farmers by banks - and many farmers lost money. 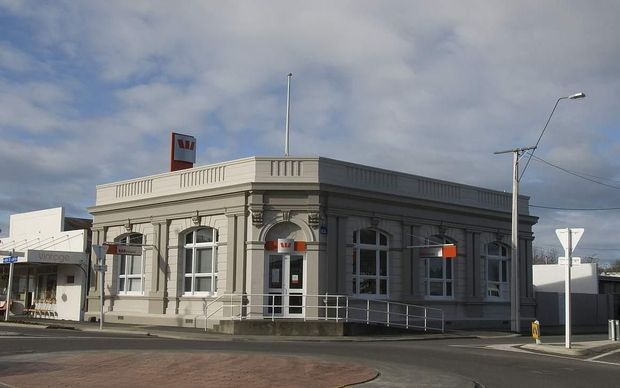 The Commerce Commission is taking action against the three banks and says affected farmers who haven't yet come forward yet, should make contact with it to increase their chances of being compensated.

The commission's general counsel of the competition branch Mary-Anne Borrowdale said any affected farmers should get in touch by the end of the month.

She said the investigation was now more or less complete and the commission was looking at how to proceed from here.

"We've said all along that if it's possible for us to get compensation for affected farmers then we will do our best to do that, so that's why we really need farmers who think they were affected to let us know who they are."

Mary-Anne Borrowdale said between 100 and 150 farmers had complained to the commission so far.

And she encouraged any farmers who were nervous about coming forward due to confidentiality issues to make contact with the Commerce Commission anyway.

"I would say to them, let us know who you are and that you want us to keep your information confidential and we will do the best that we can to do that. Again, we have said before if people want confidentiality it might make it really hard to get them compensation, but we will use our best endeavours and it's better that we know who they are."