The warrants were used to seize vast amounts of material held on computer hard drives, along with other property at the mansion. 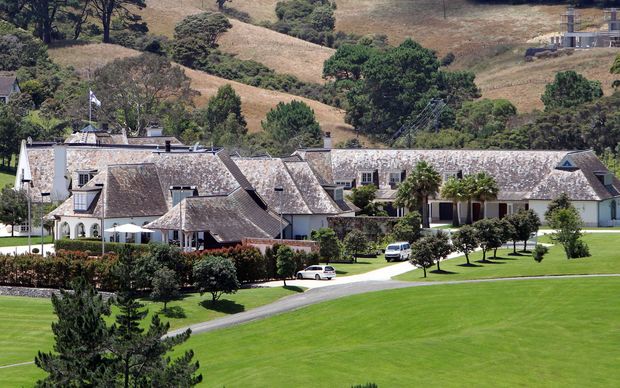 Some of that material could be crucial evidence in the United States' attempt to extradite Mr Dotcom to stand trial charged with large-scale copyright breaches and money-laundering.

The Court of Appeal ruled earlier this year the warrants used in the 2012 raids had defects but there was no miscarriage of justice.

The Supreme Court has upheld that judgement by a four-to-one majority, finding that although the warrants could have been drafted more precisely, Mr Dotcom and his co-accused were reasonably able to understand what they related to. Chief Justice Sian Elias has issued a dissenting opinion.

Rather than simply arguing that the search was illegal, he will now have to prove the police used excessive and unnecessary force.