Internet businessman Kim Dotcom has fought off a bid by the United States Government to have his bail revoked.

US officials had sought to have Mr Dotcom sent back to prison, saying he was a flight risk.

Judge Nevin Dawson delivered his decision in the Auckland District Court following a three-day hearing, during which lawyers for the US Government argued he contacted a person he was not allowed to and arranged to sell a $500,000 Rolls Royce Phantom which could be the subject of a restraining order. 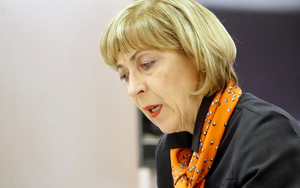 Lawyer Christine Gordon, QC, argued his bail should therefore be revoked and he should be remanded in custody until his extradition hearing in June.

Ms Gordon said Mr Dotcom had also had an opportunity to salt money away.

But Mr Dotcom's lawyer, Ron Mansfield, said there were moves to sell the Rolls Royce because it was not an asset restrained by authorities.

Mr Mansfield said while a 2008 Rolls Royce was seized, the other Rolls Royce at the centre of the case was not. He said Mr Dotcom's wife, Mona Dotcom, was pregnant and had no access to bank accounts. She needed money to run the household and pay lawyers representing her husband. 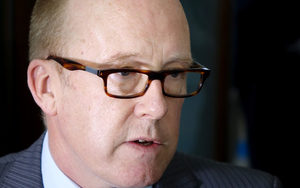 Mr Mansfield said the bid to sell the car was abandoned by Mrs Dotcom because she did not want to cause any trouble between the authorities and her husband.

However, Judge Nevin Dawson said the court did not accept Mr Dotcom had hidden money and it would be inappropriate to revoke bail.

He banned Mr Dotcom from using helicopters or travelling by sea unless it was by public transport.

He also must report to the police station twice a week. 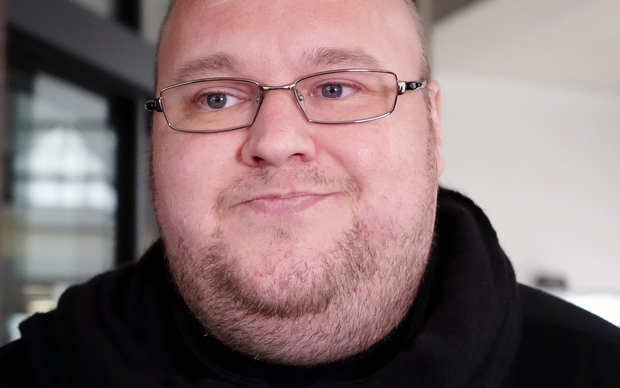 Outside the Auckland District Court, Mr Dotcom said the new conditions were unfair and amounted to bullying.

"I think this is another example of harassment and bullying by the United States Government, in concert with the New Zealand Government," he said.

"I think this whole application was only made because my lawyers decided to resign."

Earlier, he accused the FBI of being malicious and misleading and said he expected to be allowed to return home to is family.