A team of international lawyers is working to find out what damages they believe AC/DC drummer Phil Rudd should receive for a charge dropped due to lack of evidence. 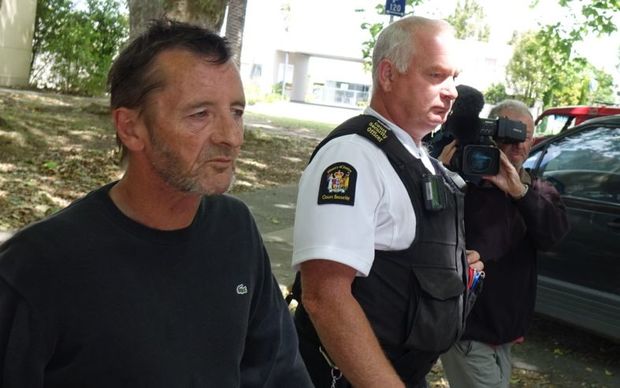 Rudd, 60, was charged with threatening to kill and possession of cannabis and methamphetamine after his Tauranga home was raided last month.

He was also initially charged with attempting to procure a murder but that charge was later dropped because there was not enough evidence.

His lawyer, Craig Tuck, said there appeared to be inept and irresponsible policing which had damaged Mr Rudd's reputation on a global scale.

He said it was concerning lawyers arrived within 15 minutes of Mr Rudd's home being searched but the media was already there. 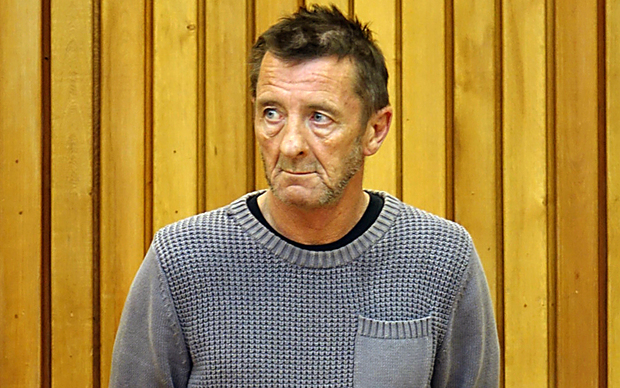 His lawyer, Craig Tuck, said the initial charge of attempting to procure murder was dropped immediately [when] lawyers got involved and the remaining charges would be defended.

Mr Tuck said it remains concerning that in spite of lawyers arriving within 15 minutes of the search commencing at Mr Rudd's home, the media were already there.

Mr Tuck said that the damage to Mr Rudd's reputation, especially at this age and stage of his life and career, had been significant - on a global scale.

"Whatever happened to giving people a fair go?"

A team of international lawyers is working to ascertain the extent of damages and appropriate reparation and relief to Mr Rudd's 40-year career.

"We are looking into what appear to be inept and irresponsible policing practices," Mr Tuck said.