An experienced aviator who founded the New Zealand Warbirds Association has died. 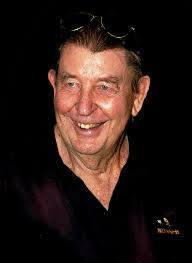 Trevor Bland, who was born in 1936, had served with the Royal New Zealand Air Force (RNZAF) and the UK Royal Air Force (RAF).

Mr Bland established the Warbirds Association, which restores and preserves former military planes, in 1978, and served as its president for 30 years.

His death yesterday was announced by the association on its Facebook page.