The number of people moving to New Zealand permanently or long-term is continuing to hit all-time highs.

Official figures show a net gain of 49,800 people in the year to November, the highest ever annual total.

The increase is due to more overseas citizens coming here, led by students from India, as well as New Zealanders returning from Australia, Statistics New Zealand says. 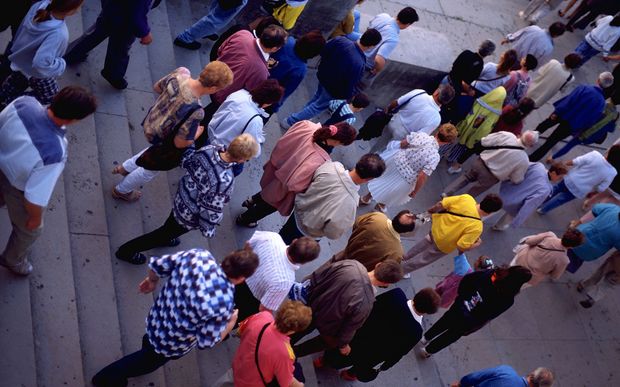 The annual net loss of 4500 people to Australia is the smallest in more than 20 years.

Migrant arrivals (108,800) reached a new high in the November 2014 year. The annual increase was led by more student arrivals, particularly from India, and more New Zealand citizens arriving from Australia.

The fall in migrant departures was primarily due to fewer departures of New Zealand citizens to Australia, (down 12,700) compared with the November 2013 year.

Visitor numbers up too

The number of people visiting New Zealand has also risen, boosted by holidaymakers from China.

Arrivals rose 8 percent to 270,000 in November, compared with the same month a year earlier.

On an annual basis, the number of travellers rose 5 percent to 2.84 million, with the largest increases from Australia, China, and the United States.

The number of New Zealanders taking an overseas trip rose 4 percent to 177,800 last month, the highest-ever number of departures for a November month as people took more trips to Australia and the United States.

For the November year, the number of travellers taking overseas trips rose 3 percent to 2.26 million.