The number of people moving to New Zealand or staying long-term has hit an all-time high.

Official figures show a net gain of 43,500 people in the year to August, beating the previous high of 11 years ago. 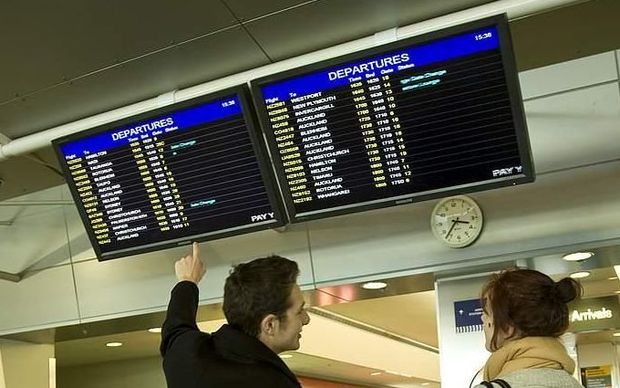 The net influx of migrants in August of 4710, in seasonally adjusted terms, was just shy of the previous record of 4730, set in February 2003.

The monthly gain was driven by a combination of 1400 more non-New Zealanders arriving, and 800 fewer New Zealanders leaving for Australia.

The numbers of people arriving from India, China and Britain remained strong.

However, more than half the annual increase is due to New Zealanders staying put, and another quarter is New Zealanders returning, many from Australia.

The figures show a significant slowdown in the numbers of New Zealanders moving to Australia. The net loss of 6500 people across the Tasman is the smallest since January 1995.

The Reserve Bank said the surge in immigration is not expected to have the same pressure on the housing market as in previous booms, because a greater number of those people are only likely to stay for as long as the rebuilding work lasts.

"At the moment looking at the monthly flows, departures are about half of arrivals - whereas they're closer to even than would normally be the case - so a very strong backdrop.

"As a result, annual net inflows hit a record high in august, and they're on track to keep increasing over the next few months."