Police at the top of the South Island will be making more checks on motorcyclists this summer in a bid to prevent deaths on the region's roads.

Seven of the 19 people who died on the region's roads last year were motorcyclists.

Police say that is way too high. 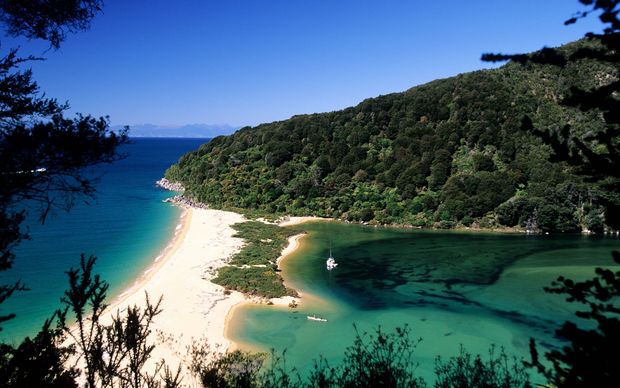 The top of the South Island's scenic road network was likely to be what attracted a lot of bikers, said Jenni Richardson. Photo: Hemis-FR

The top of the South Island is blessed with stunning scenery making for some of the best rides in the country, with the road over the Whangamoas between Blenheim and Nelson, the Takaka Hill and the Buller Gorge amongst the most popular.

But 88 people were involved in motorcycle crashes in the Tasman district last year (which in policing terms covers the top of the South Island), and the district's roads policing manager, Inspector Jenni Richardson, said that scenic road network was one of the problems.

"Actually that's what probably attracts a lot of the bikes because that's what they like to do, is to go round those gnarly corners. Just trying to keep them riding to the conditions within the speed limit and on their side of the road is something that we're looking at."

In response to the number of accidents last year the police have launched their Summer Survivor campaign, which will involve highway patrol randomly stopping motorcyclists over the next few months. 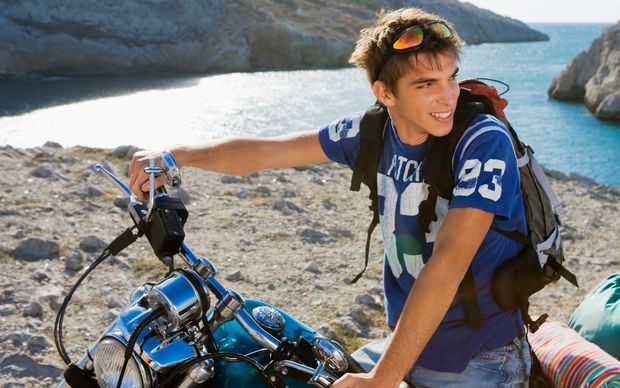 They will check their headgear, clothing, license, registration, what speed they were doing, and also breath testing them.

Inspector Richardson said they often got complaints from bikies that they were being picked on by the police, but that was simply not the case.

"It's definitely not a let's pick on the motorcyclists because they're at fault, because they're not always at fault at all. But they're vulnerable road users and we really need to look after them."

Harder to ride a motorcycle than drive

John Macdonald is the co-ordinator of the Nelson Ulysses Motorbike Club, and has been riding for more than 35 years.

He said the problem was often that riders underestimated how tiring it could be.

"Riding a motorcycle is really such a mental activity and it's 17 times harder to ride a motorcycle than it is to drive a car. If you're not feeling 100 percent you shouldn't do it, and there are some huge roads out there - even 500-600 kms takes an awful lot out of you.

He said he welcomed the police Summer Survivor campaign as he knew every accident was devastating.

Inspector Richardson said although the motorcyclists involved were at fault for most of those crashes, other road users needed to take more responsibility as well.

"They're looking for other cars and they're not necessarily looking for motorcyclists, it doesn't meet that same profile that they're looking for. And if you just glance and look and think 'oh no, the road's clear', you might not see that motorbike when it's right there in front of you. That's why we also encourage riders to wear the fluorescent jackets, the more that they make themselves visible, the less likely they may end up in a collision with a car."

Mr Macdonald is now lobbying for a motorcycle safety group to be set up in Nelson to offer riders better training and guidance.