The body of a climber who fell on Aoraki Mt Cook yesterday morning has been recovered. 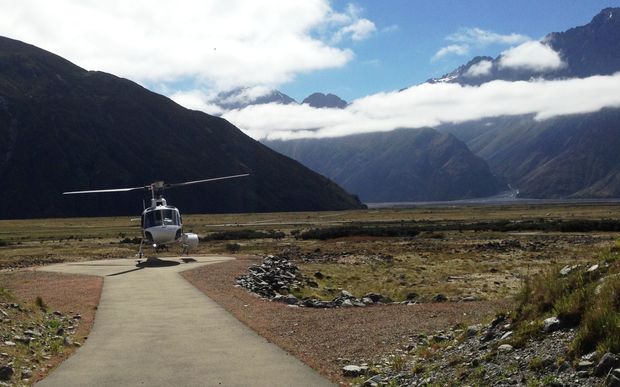 The helicopter used in the search and recovery operation on Aoraki - also known as Mt Cook. Photo: NZ POLICE

The Canterbury man, who was part of a group of four experienced climbers, fell down the northern side of the mountain's east ridge.

Police search and rescue said the man's details would not be released until formal identification had taken place and next of kin had been informed.

"It sounds like this party were certainly not entry-level climbers," he said.

"They were well-prepared, they've done everything right with leaving intentions, planning, knowing the weather, taking all the gear they need, but certainly it's high-risk and with such a small margin of error, sometimes things can go wrong."

A police investigation into the accident is continuing and the death has been referred to the Coroner.